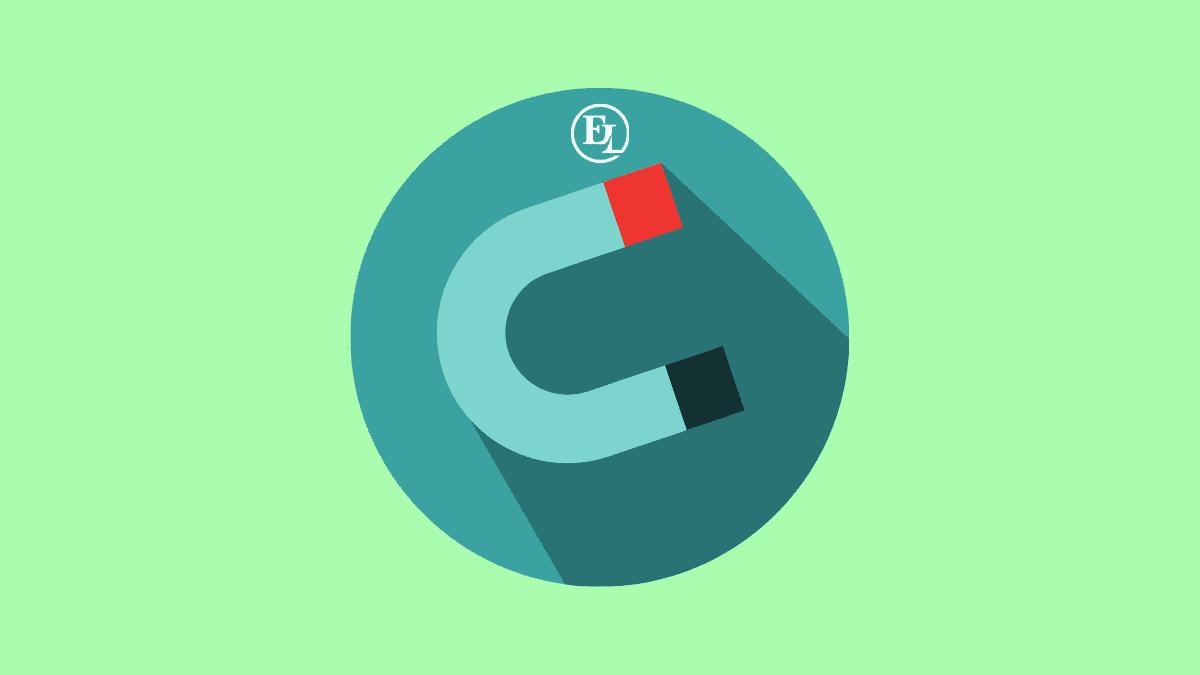 We often stumble upon the same question on the internet asked by entrepreneurs – “Is email marketing dead?”. For some it works wonders, for others, it is a total disaster. The email marketing strategy was most effective back in the early 2010s, where the competition was low and email algorithms looser. As time went by, Google found a way to filter out promotional emails and add them in a separate section. This affects the open rate, which means your emails most often end up unread. Furthermore, If your team is persistent, they will send follow ups and try again. If done too often, it could lead up to even a worse scenario – the spam folder. Other mail providers followed Google and upgraded their algorithm. This action made email marketing a debatable lead generation strategy.

Some statistics show that email marketing still generates massive results, but not as it used to. For instance, an email campaign sent to 1000 potential leads, produces a click ratio around 5% and a response rate under 0.5%. If we compare it with 2009 statistics, when the click ratio was a strong 20% and response rate 12%, we can conclude that email marketing became an obsolete B2B lead generation method. On the bright side, email marketing for some businesses can still work wonders, especially if they are B2C oriented.

As part of digital marketing, SEO and social media advertising are an excellent, yet an expensive way to generate leads. All of your marketing consultants will propose these lead generation methods and strategies as the most viable and successful way to generate leads. However, when you see all the expenses and time required for generating results, there is a great certainty that your company cannot take the expenses.

For the SEO lead generation method, you will require a minimum of one year until you get some organic visits to your site, plus thousands of dollars invested in building links. Speaking of expensive, social media advertising adds even a greater burden on your marketing budget. Social media might be the perfect platform to generate leads for business that are B2C oriented. When it comes to B2B lead generation, LinkedIn is possibly the only network to give you positive results.

What better way to generate B2B leads than to use a B2B lead generation software? Enterprise League developed a specialised platform to help small and medium businesses to generate new leads and expand their businesses to all corners of the world.

The search console of the platform  is easy to use – just enter your preferred keyword, industry, location and sector and the results will show all the companies that match the criteria. Whether looking or offering products or services, tender is the ideal option to reach out to all the users on our platform. Input your requirements and in no time companies will connect and make the first contact of a successful and long-term business partnership.

END_OF_DOCUMENT_TOKEN_TO_BE_REPLACED

Tenders: 5 ways to Instantly Grow your Business with Tenders Online

END_OF_DOCUMENT_TOKEN_TO_BE_REPLACED 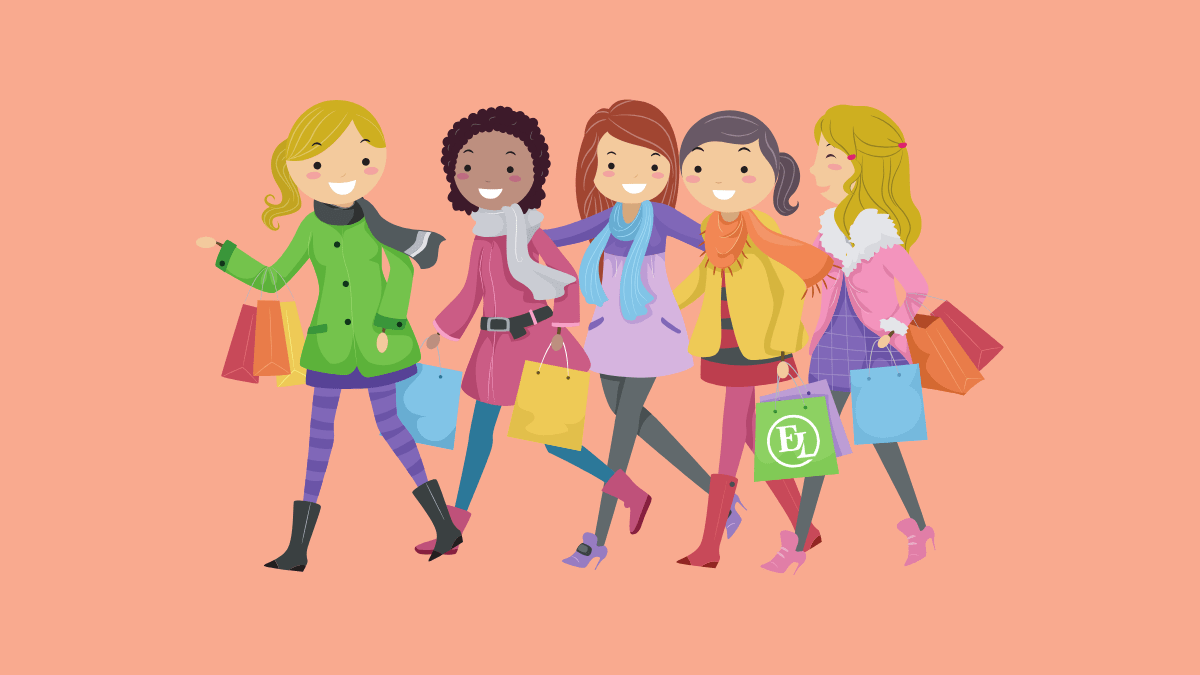 13 ways to get more customers and boost sales

If there’s one question all business owners lose sleep to, it must be ‘How to get more customers?’. That’s not surprising at all considering the fact that more customers equals more sales, thus more money.