7 Ways to Overcome Fear of Success for Your Own Good

The symptoms are already there, yet you are uncertain on what’s going on. You started missing and being late on all the crucial meetings. Arguments with team members become an often occurrence, even when your staff is right. You feel on edge all the time, while everything in your firm is going better than projected. What’s going on – you ask. You are scared of success!

What Do People Fear the Most When It Comes to Success?

Why would a hard-working, motivated and passionate person like yourself be scared of success? Unfortunately, we’ve seen so many sad stories on how success can destroy lives. Pop-culture movies showed us how success changes and later ruins people lives. Like when people achieve everything in their career, but as a result of that they eventually fail with their life choices and destroy themselves and their families. Maybe, we can blame directors and writers about your fear of success? We could, but as you know nearly 90% of those stories are based on real life experiences.

Also, news reports tell the same story. How many billionaires who lost 90% of their fortunes and became millionaires lost their minds? When people achieve a certain degree, they don’t want to degrade to a lower standard, even if that standard still offers a good life. Human nature is vain and that’s definitely one of the reasons why people fear success.

People are afraid to succeed because they fear they might get back on the same lower level they were before. Moreover, some of them do not trust their abilities, because society often puts degrading labels. Sadly, even in the 21st century, we have the creation of racial and gender stereotypes that prevent many smart and capable individuals fulfilling their true potential. Disregard all of the prejudgments and succeed because deep down you already know that you can do it!

Ways of Overcoming Fear of Success

Fear is a funny thing and it comes even when everything is going right. How can you procrastinate a project while the entire company is working with full steam? Some people are so good with their skills that the only thing stopping their career from evolving is the fear of success. There is no need to call the doctor. Nothing to panic about, we’ve got your diagnosis and therapy! We will show you seven ways on how to overcome fear of success for your own good.

Sort and Dispose of Negative Beliefs

From a psychological point of view fear of success is closely related to low self-esteem and low self-worth. They are both driven by the wrong beliefs instilled in you during childhood. Search your feelings and memories and find out where your beliefs and cognitive distortions lead you. Narrow them into one sentence and say it out loud. Once you’ve identified what makes you doubt yourself, think logically and explain why it isn’t true. Reflect until you are satisfied with the answer and understand that you can succeed no matter what. Fear can stop you from achieving your career goals only if you let it.

Keep a Journal and Analyse

If you write down those thoughts, it will be easier to deal with your fears. Keep a journal and ask questions such as “What is holding me back?” and “What can I do to diminish the fear of success?”. You will be surprised by the answers. This way you will tackle your problem on a conscious level and you will have time to analyse the solutions. You will be surprised how quickly you will get back to normal. When logic is involved, no problem looks unsolvable. If the thoughts of fear come back, just open your journal and read. Also, if you produce new fears, write them down and repeat the process.

Fast-Forward to the Future

Try to see yourself in the future. Will you feel any regrets from not taking opportunities and chances because of your fear of success? See yourself in 10 or 20 years. We know that life is unpredictable, nonetheless, if we don’t dream big what’s the point of living? Don’t let negative emotions like fear guide your career. Stay positive and always have your eyes set on your goals. Even if you fail, you’ve proven once that you can make it, so you can do it again.
Part 2: More Ways to Fight Fear of Success

Enjoyed this post?
Get more by joining our newsletter 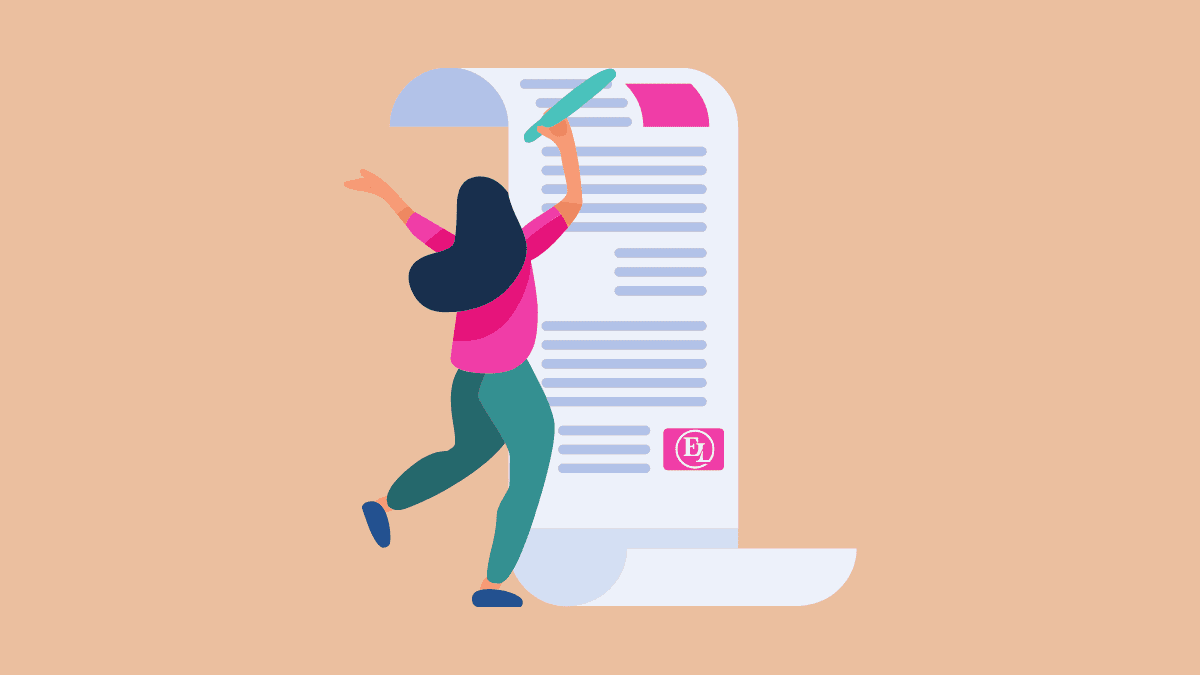 Providing you do it right, a good blog is a great way to keep the content on your website fresh and relevant and will ultimately drive more traffic there.

END_OF_DOCUMENT_TOKEN_TO_BE_REPLACED 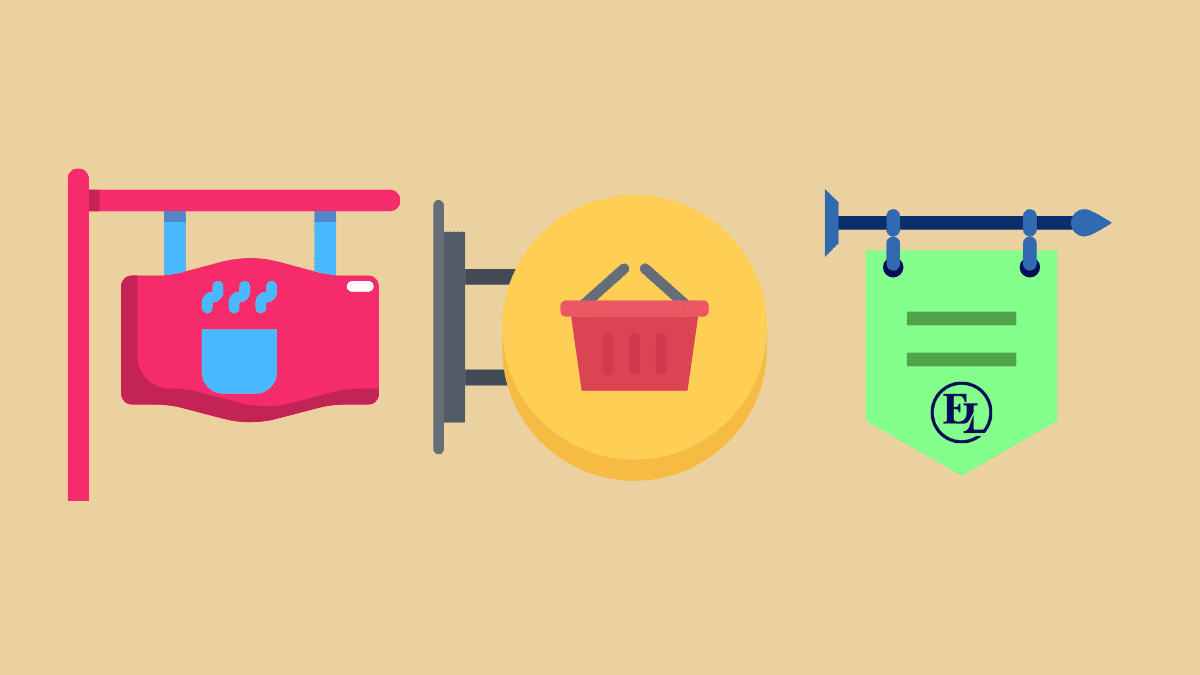 How to Pick the Perfect Outdoor Signage for Your Small Business

Marketing and messaging through the use of on-site signage will help your brick and mortar establishment stay afloat even during economic challenges like the one we’re facing now.

END_OF_DOCUMENT_TOKEN_TO_BE_REPLACED

From Passion to Profit: Earn Money with Your Hobby

It’s fair to say that the digitalization has had an even bigger impact on life and work than the industrialization. Nowadays, you’re just a click away to turn a hobby into a business. The...