How to get funding for a business: Important tips and steps to follow 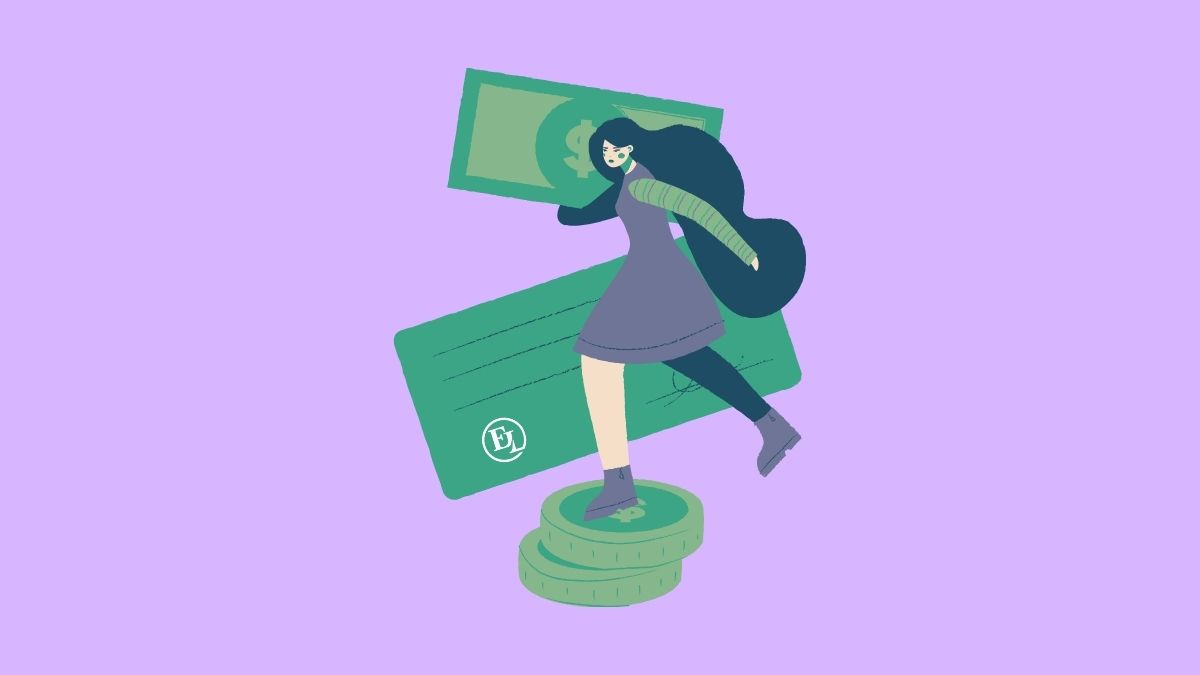 You may think that the toughest part is to find a list of names of investors, but that’s easy compared to the work you need to do before pitching them your idea.

4 things to know before asking investors to fund your startup

Before you start hunting down investors, you should remember that:

Your idea is really (not) valuable

For some reason, novice entrepreneurs are really worried someone might steal their idea. This goes to the point where they refuse to elaborate the idea in detail to other people, including potential investors.

Mildly put, this is naive and makes no logical sense. Because as much as you think your idea is original and no one has heard of it before, you’re probably wrong. Out there in the world there are at least a hundred other people working on it. Moreover, if you are afraid of the competition being quicker than you, remember that there will always be someone with a bigger bank account who will get to the market shortly after you. That’s capitalism at its finest.

Even if you’re Einstein of the business world and have a 100% brand new idea, that will mean creating an entirely new market which will be too big of a bite to swallow even for seasoned entrepreneurs. Hence, harder to find investors to back up the idea.

To sum up, it’s the execution that matters, and not the idea.

What is proof of concept aka POC?

So now that you know that the execution is more valuable than the idea you should start moving things in that direction. The first step is POC. But what is proof of concept?

“Proof of concept or proof of principle is a realization of a certain method or idea in order to demonstrate its feasibility, or a demonstration in principle with the aim of verifying that some concept or theory has practical potential.” source Wikipedia

In other words, you should do thorough research to demonstrate the likelihood of your idea succeeding in the real world, outside your head. Things like projected revenue, development, and operating costs ought to be included in the POC.

Once you nail this, you can move on to creating an MVP (no, it’s not LeBron James).

But what is minimum viable product?

“A minimum viable product (MVP) is a version of a product with just enough features to satisfy early customers and provide feedback for future product development. It has just enough core features to effectively deploy the product, and no more.” source Wikipedia

An MVP exists to prevent wasting time and money on a final product that the end consumers don’t want or need. Letting a part of your target market to try and use the MVP will bring you back valuable feedback from which you can later conclude if customers really need it, like it or understand it. This feedback will also help you determine the direction in which the development should continue or not.

Investors are not gamblers

Rookie entrepreneurs usually perceive investors like some untouchable, mythical creatures eating startups for breakfast. And although Shark Tank may support this picture in your head, you’d be surprised to learn that’s not the case.

Majority of them are one of the most patient people you’ll ever get to know because they know they won’t be seeing any ROIs for at least a few years. However, they’re intolerant to people claiming they have the best idea in the world but they can’t begin working on it because they don’t have the money.

In addition, they are not loaners, and they expect to put at least 20-1000 times their initial investment in their pockets. The only person who might not expect anything is your mother, and even that’s implausible in a world where Kris Jenner exists.

Oh, and if you think a top-notch PowerPoint presentation can impress them, you better start working on your business plan now. And another friendly advice, don’t ever (like ever!) tell them you have invented “the new Facebook, Airbnb, or Uber”.

Different types of funding for startups

Now that we’ve cleared up what you should do with your business idea before dialling an investors number, you should understand there are many types of funding for startups out there. Consequently, not all of them will be a good fit for you.

Yes, you can be your own investor. The good thing is you don’t have to pitch yourself the idea. The bad thing is you’ll be using your personal money and in case of a failure you’ll end up with empty pockets.

Nevertheless, the key advantage of bootstrapping your business is that you have 100% control over your business.

The three Fs stands for family, friends, and fools (with money). So if you decide your own money is not enough to fund your startup, you might want to take a look around you. Identify the supporters and believers in your idea. Ask them if they want to give you the money.

Be careful though, you should really think this through. Yes, they won’t be meddling in your business (unless your uncle’s ambition is becoming the next Bill Gates), but they sure will expect their money back. You don’t want to put your personal relationships with them in jeopardy.

Cool time we’re living in. Since 2005 entrepreneurs are able to find loans i.e. borrow money from individuals online. In fact, this method is perfect if you don’t want to go to a bank or a financial institution. There are special websites where you can post your business plan and interested parties (usually private individuals) will then bid their proposals to you. Of course, there’s always an interest rate included.

Let’s avoid any complex language and just say that angel investors are individuals with deep pockets. Although, you may perceive their interest in startups as noble, that’s not the reality. In fact, they won’t bother investing in your business if they can’t see major ROI. Moreover, don’t expect to get millions from them, they stick to smaller amounts.

However, they can prove to be valuable assets because they usually want to be involved and they can bring along a lot of business knowledge and connections, or even become your mentor.

*good in early stage and beyond

Not the traditional investors you’d prefer, but banks can be exactly the source of money you need. At least for later stages when you already have some revenue stream. In general, there’s a pretty lengthy application process and a great chance to ask you to sign a personal guarantee.

They won’t ask for a seat at the table or partial ownership, but they will ask for a considerable interest rate. Although, this depends on a number of factors.

If you’re looking for a check with a lot of zeros, venture capitalists are the way to go. Although some of them don’t discriminate against early stage startups, the majority prefer to put their money in more established businesses with lesser chances to fail.

In addition, VCs usually have a more active role and will probably ask for equity. Moreover, they will provide you guidance through the next stages and selflessly share their expertise.

Obviously, government grants and micro-loans largely depend on where your business is founded. Each country has its own measures aimed at helping startups. Oftentimes this help comes in the form of grants which is really good news because it means you’re not expected to return any money. Other times, they are loans with favourable interest rates.

Growing more popular by the day, crowdfunding allows you to raise capital from a pool of individuals. The easiest way to crowdfunding is through digital platforms like Kickstarter, Fundable, Indiegogo and similar.

Crowdfunding means any interested individual can donate or invest their money in exchange for equity. Hence why it’s so popular.

Okay, but where to find investors for a small business?

The next logical question here would be where to find investors for a small business? You know where your family and friends live so let’s find out where  deep-pocket-non-penny-pinching investors hang out.

You’ve probably heard this many times before but your network is really your net-worth. Don’t expect investors to knock on your door. You need to get out there and connect with people, shake hands, pitch, listen, then pitch again. Hence you need to constantly keep track of trade shows, business meetups, conferences…
Even if you’re an introvert or can’t go out due to some crazy pandemic you still have no excuse because there are some awesome networking events online.

We live in the Age of Internet. Therefore, everyone’s online including your potential investors. You can find them hanging out on business platforms like Enterprise League, LinkedIn, AngelList or even Twitter. Create accounts, complete your profiles with as much information as possible, find a number of potential investors and reach out to them.

Find universities around you that have well-established business and entrepreneurial programs. They will most likely have a big database of alumni, guest speakers and people of importance. Get in touch with them and ask if they could share some information with you.

Friends in the industry

Do you have some friends that have already secured funding for their businesses? Go ahead and ask them for recommendations. Tell them you’re looking for investors. News travels fast and you never know where it will end. The more people you tell, the bigger the chances to get to the right person.

Now that we’ve covered all bases of how to fund a business I hope that you got a clearer idea and a direction to head to. Funding a startup is a long and hard journey. You need to armor yourself with a lot of confidence because you’ll end up with a lot of doors shut at your face. Nonetheless, your strong will, dedication and belief in your idea should always prevail. After all, investors respect dedicated workers who are ready to go above and beyond to make their dreams come true. 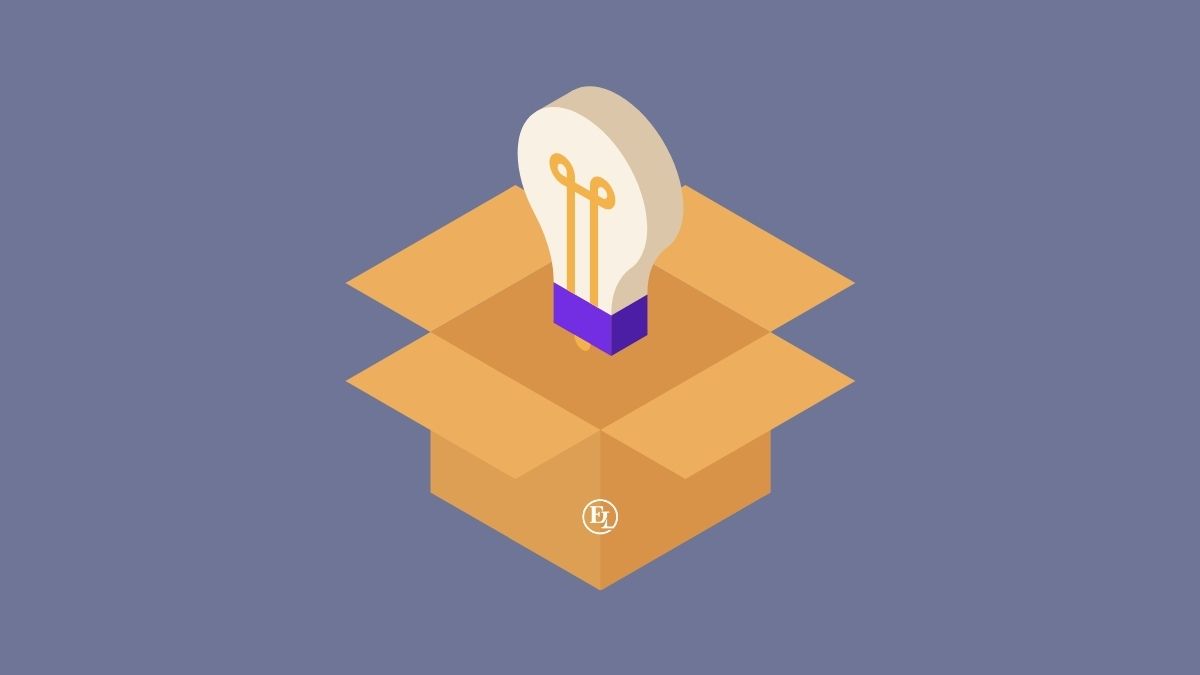 Starting a business can be quite the challenge especially if you’re all new to entrepreneurship. These business tips for beginners will help you set off on the right foot.

END_OF_DOCUMENT_TOKEN_TO_BE_REPLACED 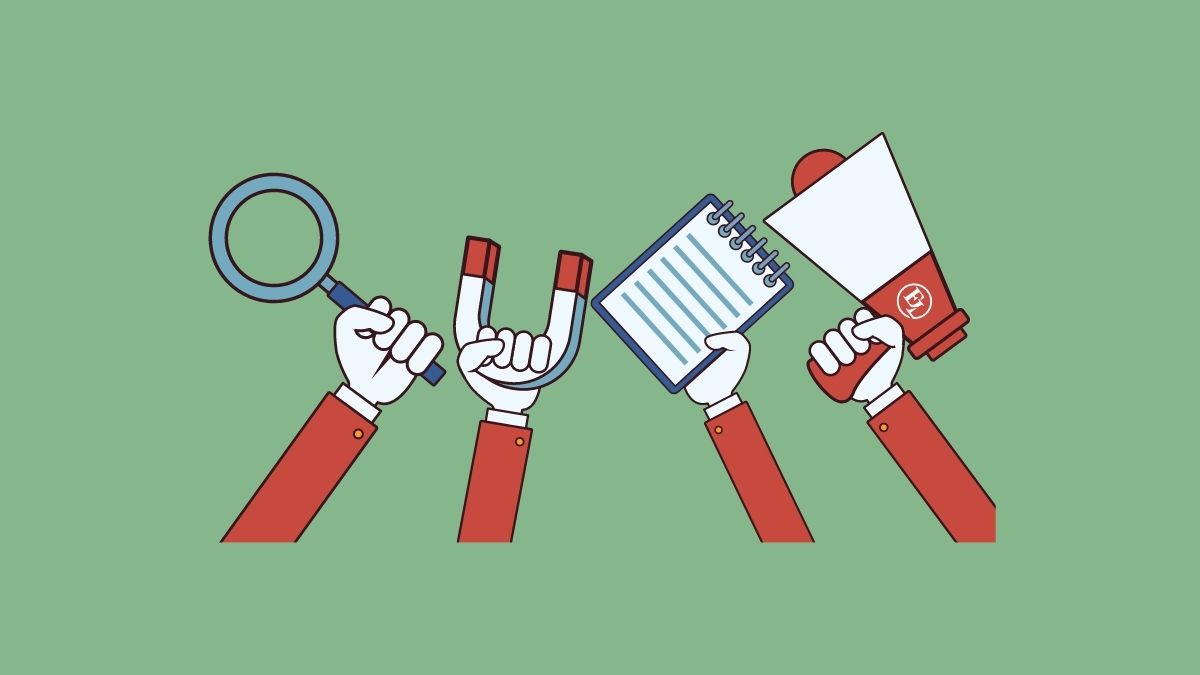 If you’re wondering how to improve B2B marketing and win big in 2021, this is for you. 18 tips on B2B marketing to help you achieve your goals.

END_OF_DOCUMENT_TOKEN_TO_BE_REPLACED 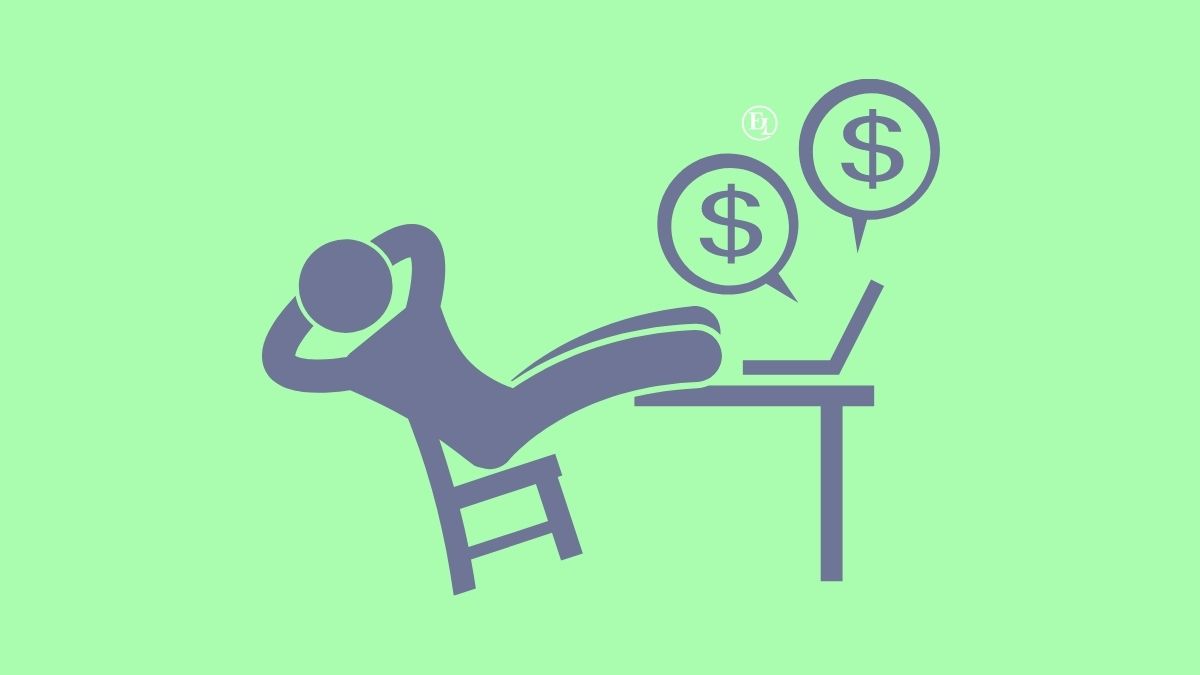 Top tips and strategies for making money online in 2021

Do you want to start making money online but you’re not really sure how to do it? Here are a few foolproof ideas and tips to bring you $$$.

END_OF_DOCUMENT_TOKEN_TO_BE_REPLACED

Starting a business can be quite the challenge especially if you’re all new to entrepreneurship. These business tips for beginners will help you set off on the right foot.

END_OF_DOCUMENT_TOKEN_TO_BE_REPLACED

If you’re wondering how to improve B2B marketing and win big in 2021, this is for you. 18 tips on B2B marketing to help you achieve your goals.