“People should pursue what they’re passionate about. That will make them happier than pretty much anything else.”

Elon Musk
From all the entrepreneurs in the world, we have chosen Elon Mask as an example to show the best habits of successful entrepreneurs. Why him? People regard him as a superhero because he has achieved so many things that the ordinary man doesn’t even begin to dream of. Luckily, he wants even more and that’s good news for all humanity. Let’s take a look into his life, and his most impactful habits and traits as an entrepreneur.

Elon Musk was born in 1971, South Africa. As a child, he loved comic books and computer games. When he was nine, his parents divorced and he went to live with his father for two years. As an adult he severed all connections with him.

At age 17 he went to Queen’s University in Canada, only to avoid military service in South Africa. After that, he continued his education at the University of Pennsylvania in the States and later advanced to Stanford University. The rest is known history!

X.COM, Paypal, SpaceX and Tesla, are just a few of his achievements. You’ve heard of them. You use PayPal, right? Who doesn’t want to own a Tesla? Thank you Elon Musk!

Daily Habits of the Most Successful Entrepreneurs – Elon Musk Edition

“When Henry Ford made cheap, reliable cars people said, ‘Nah, what’s wrong with a horse?’ That was a huge bet he made, and it worked.”

How to plan your day as an entrepreneur? Yes, being punctual is an excellent way to to set an example to your employees. However, is it enough? Let’s go through the habits of successful entrepreneurs – the Elon Musk edition.

As you can notice, time is a precious factor for Elon Musk. He knows that the path to success requires a lot of sacrifice and great time management. If you want to succeed with your business, learn from Elon, and take your company to the next level.

Next: Learn about Elon’s traits

Enjoyed this post?
Get more by joining our newsletter 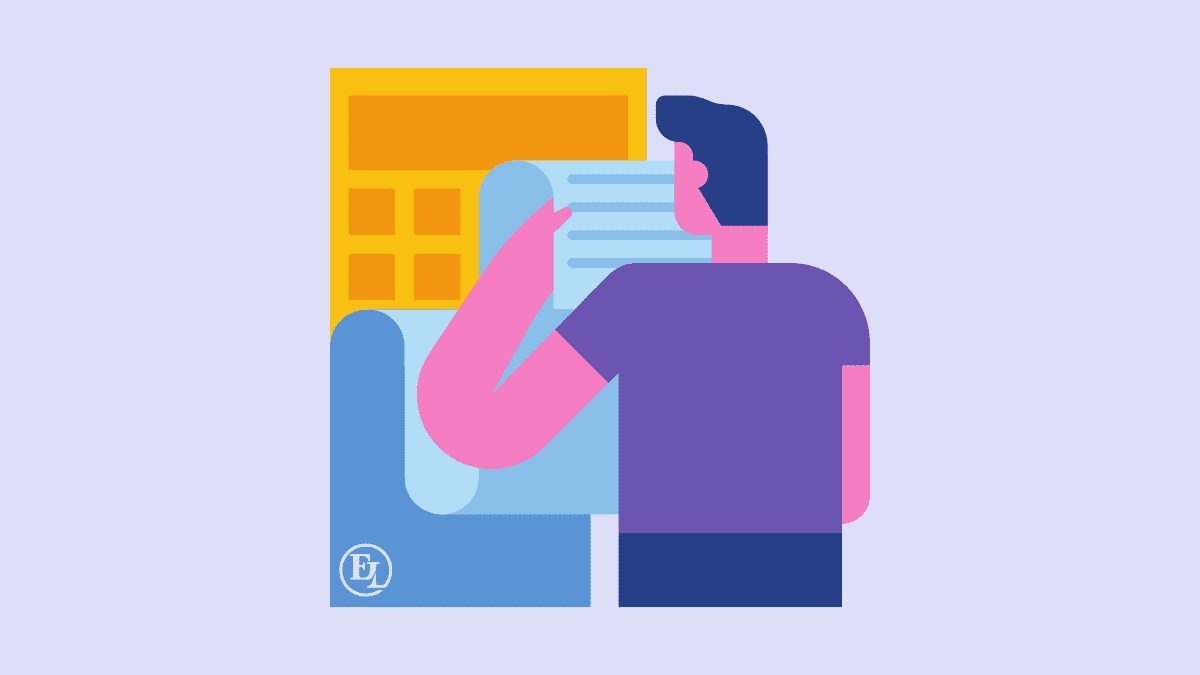 What to do when a client doesn’t pay? Tips that always work

Several entrepreneurs were willing to share their experiences with clients who refuse to pay and what to do when a client does not pay.

END_OF_DOCUMENT_TOKEN_TO_BE_REPLACED 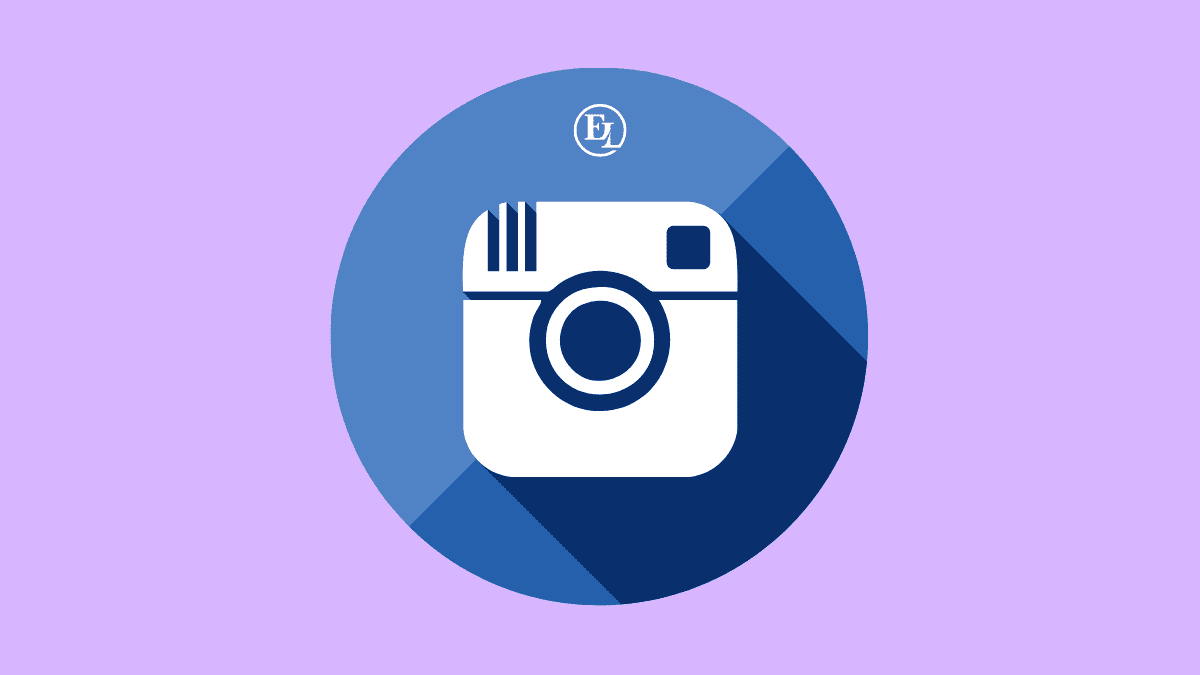 END_OF_DOCUMENT_TOKEN_TO_BE_REPLACED

How to Keep Your Business Running During a Crisis

COVID-19 response: We are giving our premium membership for free to every business out there. It is our mission to help and support SMEs always. Commuting for work is slowly becoming harder and harder, nearing close to impossible during this time of crisis. With many...