How to improve your business: 14 simple and cheap changes to implement right now 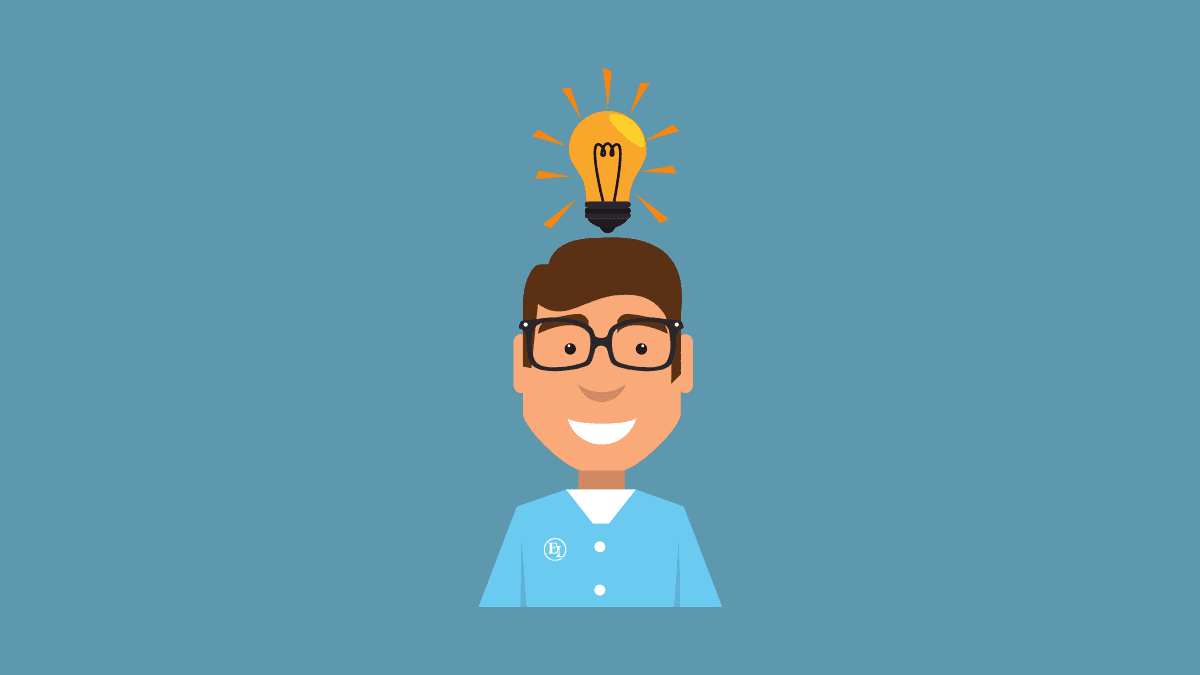 Oftentimes when the question of how to improve your business arises the suggested solutions are expensive and hard to implement. Hence this time we put the spotlight on changes in business that are economical and simple, yet yield significant results.

It’s important to remember that you don’t have to always break the bank to improve your business. For some changes like replacing the old signage or sending thank you cards have worked miracles.

But if you can’t come up with any cheap small business improvement ideas, don’t worry, we’ve got you covered.

These are not some rocket-science ways to improve your business that only exist in theory. On the contrary, these are foolproof changes done by real entrepreneurs who were eager to share their experience.

Setting up your office with LEDs might cost you a bit more upfront to set up, but it will save you money in the long run. In terms of power efficiency, an LED uses 3% to 30% of the wattage compared to conventional incandescent bulbs. Over time, this will save you a ton of money, both for the longevity of LED bulbs and a lower electric bill. LED’s run much cooler than regular light bulbs, keeping the office cooler during the summer so you don’t need to run the AC all the time. This will save lots of cash during the summers, minimizing office expenses related to cooling.

My low-cost advice is to have weekly meetings. Nothing is more powerful and low cost than using a meeting to get the team on the same page. Coordination is chemistry and that makes a team better. The meeting should have an agenda. It does not have to be a long agenda. Just make sure the big or recurring difficult items are on the agenda. The meeting should be 30 min to 90 min, depending on the team and the day. Take notes, and if you have it, bring data or metrics you are tracking to the meeting.

If you have an eCommerce store, spend time working on your checkout process. Play with the size of your form fields, change colours and reposition elements. Ideally, you could run A/B testing to see if one checkout design works better than another. I’ve had great success in the past making small tweaks on checkout pages, where even a decimal percentage point improvement on checkout conversion rate has meant huge gains over the course of a year.

Talk to at least one customer a day for 2 minutes for feedback on your product/service. Often businesses try to project their own opinion/bias on the customer and do not listen to their customers. The truth is that our own opinion on our product/service is not what matters and what the customer thinks about it is what matters. Taking feedback from at least one person a day can help you with highly valuable input you can use to improve your business. Feedback from my customers helped me choose which products to keep making and which products required changes.

It pays off to listen to your customers, no matter what your industry is. Ask them simple questions to understand what aspects of your product or service should be improved and what matters to them. Make it quick, clear and easy to measure. Use intuitive, descriptive scales instead of 0-10.

Creating such a feedback loop and using it for continuous improvement assures you that what your company provides is aligned with customer expectations. Otherwise, you run into the risk of drifting away from reality.

There’s an app for that (and it might even be free): There are bunches of things that cost small businesses money (and/or headaches) but I’ve found that with a little research a lot of them can be addressed with free (or relatively inexpensive) applications. Some examples of what I’ve found useful are Azlo (free online business banking), Trello (free project management), Wave (free accounting tools), Rocket Lawyer (free contracts), PayPal (money transfer and invoicing), Convertkit (free email marketing), Mailchimp (free newsletters), and Google Drive (free productivity tools and storage).

This is by no means a complete list but you can see that there are plenty of resources out there now which put a big dent in the cost of starting and running a business.

In order to keep your important data safe, you shouldn’t only store it on your computers or external memory devices. Ideally, you should copy everything and upload it to one of the verified cloud servers. This way, you will be able to access your data at all times and share it easily with the rest of the team, without having to transfer files to flash drives or constantly upload them to emails. It is a simple, yet very practical move that will save you a lot of time in the long run.

Over the past 20 years, I have had the pleasure of launching hundreds of products and services and co-authoring the book Overcoming Inventoritis: The Silent Killer of Innovation (Forward by Steve Wozniak, co-founder of Apple). Carefully evaluating and raising or modifying your prices is one of the best ways to improve your small business. Most small businesses do not educate themselves (ie. read books) on setting the right prices.

An easy to implement change that doesn’t cost much, but can significantly improve your business is content marketing. Even if you just write and publish one piece of content or produce one video a month, that will likely have an impact on your business.

Your prospective clients will see that you’re active, willing to give, and are knowledgeable in whatever market you’re in. If you can’t spend the time to create it, you can outsource it fairly inexpensively (you can get content written for 3 cents a word and then edit it yourself). If you can do more than that it will impact your results even more.

We should always be monitoring trends in our industry and keeping track of what our competitors are doing. Market and or competitive research can be as cost-effective as we are comfortable with, from free, to a nominal monthly charge for specialized tools. Paying close attention to the shifting of the winds in our niche can help us know exactly when to adjust our marketing tactics for greatest effect.

I think an improvement that doesn’t cost much and isn’t time-consuming but will greatly benefit your business is spending an extra hour a week focusing on improving handoffs of work between team members as well as departments. From my experience, I notice most issues arise from poor communication and a misunderstanding of expectations between team members. Spending extra time each week making sure that transfers of work are clear and efficient will save you much more time in the future and push your projects forward much quicker.

Some brands steer clear of any political or social issues due to the fear of dividing themselves from a percentage of their customer base. This is true, but it’s still important for businesses to listen to and participate in the discourse around some of these issues, as they can in many instances directly impact them both as a business, along with many employees and customers being impacted on a personal level.

One might argue that purposely avoiding certain issues could be viewed as tone-deaf, but I also understand that some business owners like to draw a wall between themselves outside of work and their business. That’s perfectly fine.

However, participating in this discourse is also a sometimes viable way to raise your brand’s recognition as word can spread at a rapid pace on social media and within small communities. Having said all of this, I feel it’s equally important for people and businesses to conduct proper research on any issue before publicly expressing their views because not doing so can easily have unintended negative consequences on one’s character and/or business.

When levelling up your business, the change doesn’t always have to be a blockbuster in order to make a significant impact. One of the best changes we’ve made recently was adding a free live chat function to our site. This has substantially improved our ability to connect directly with our customers at the crucial point when they’re considering transactions, and increased our conversion rate by 12% within 3 months. We are able to have more direct, honest conversations with a customer as a result.

The one change I’ve implemented, which has brought me numerous high-paying, long-term customers that are all big brands, is spending time to thoroughly complete my LinkedIn profile. I pick the right keywords on my profile (for leads to find me), fill out my bio thoroughly, show numerous samples of my agency’s work, and publish a detailed list of my past work experiences and clients. This strategy has led to year-over-year revenue increases of approximately 50%.

This may not be as simple to do, but in my opinion, it is the most economical option a business can take: switching to remote working if you can. That eases up on a lot of expenses, from office space and equipment rentals to other overhead expenses like electricity bills. People are also generally happier because they would no longer have to worry about travelling to work, which takes up a chunk of their time and energy.

Tie every action to a goal and implement systems to measure results. Take advertising, for instance. Don’t place an ad with 20% discount; instead, place the ad with a 20% discount coupon unique to a product and landing page (connected to Google Analytics or something similar) that allows the tracking of which campaign returns what responses.

Pay attention to details. They may seem insignificant, but actually it’s them that make the bigger picture and will improve your business. Make some simple and economical changer in your business and watch how success follows. The only thing important is to put your heart in these changes. 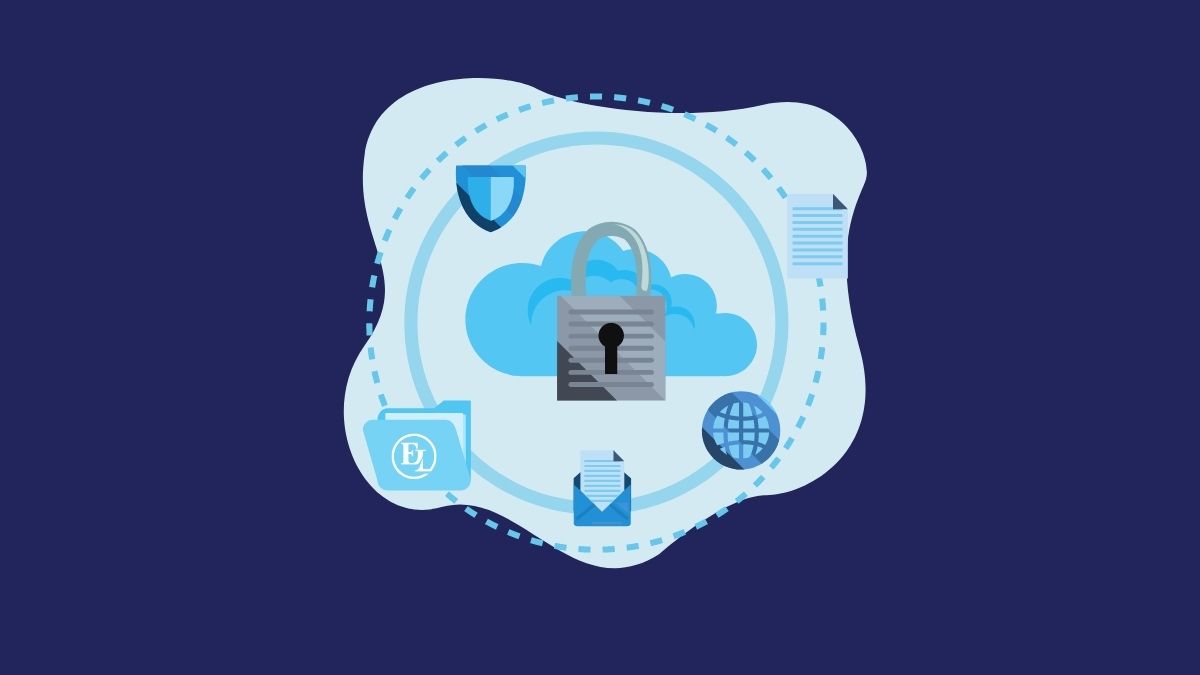 You switched your business to remote working and you are worried about a security breach? Follow these steps for enterprise data protection and keep your company files safe.

END_OF_DOCUMENT_TOKEN_TO_BE_REPLACED 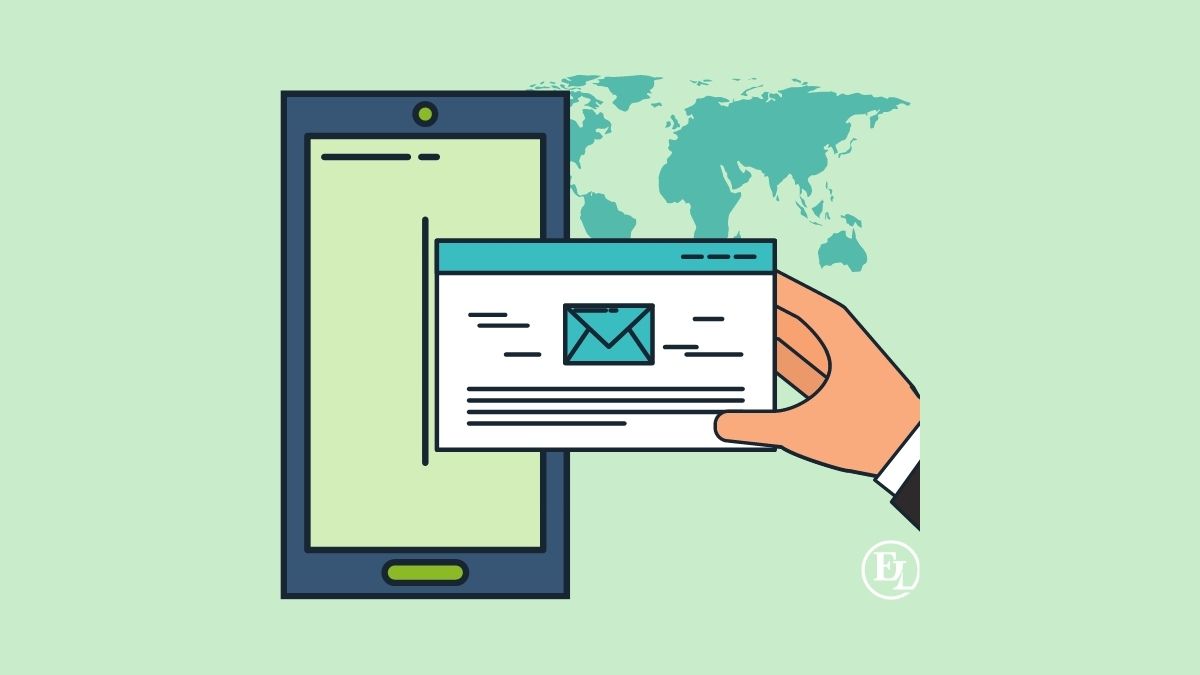 You can boost your sales and brand awareness right now by implementing only these five tips for email marketing optimization in your marketing strategy.

END_OF_DOCUMENT_TOKEN_TO_BE_REPLACED 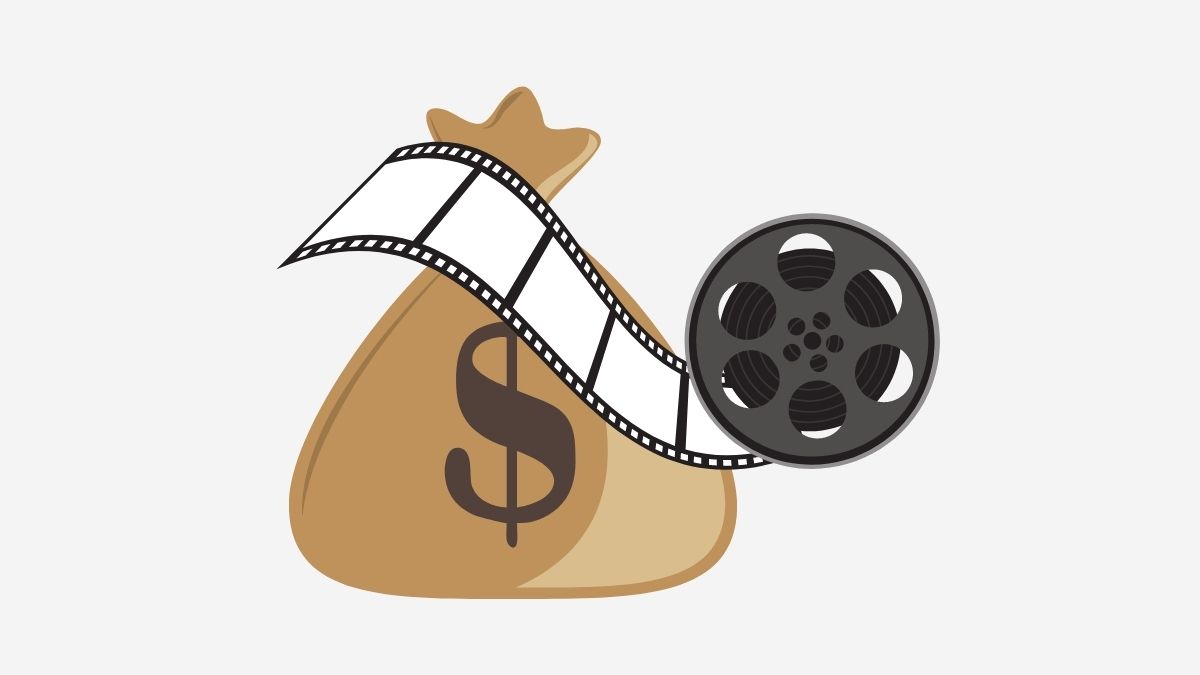 14 finance movies every entrepreneur should watch

Are you up for an entertaining lesson in finance without the headache? Here’s a list of the best finance movies you should watch if you’re swimming in the cold business waters.

END_OF_DOCUMENT_TOKEN_TO_BE_REPLACED

You switched your business to remote working and you are worried about a security breach? Follow these steps for enterprise data protection and keep your company files safe.

END_OF_DOCUMENT_TOKEN_TO_BE_REPLACED

You can boost your sales and brand awareness right now by implementing only these five tips for email marketing optimization in your marketing strategy.