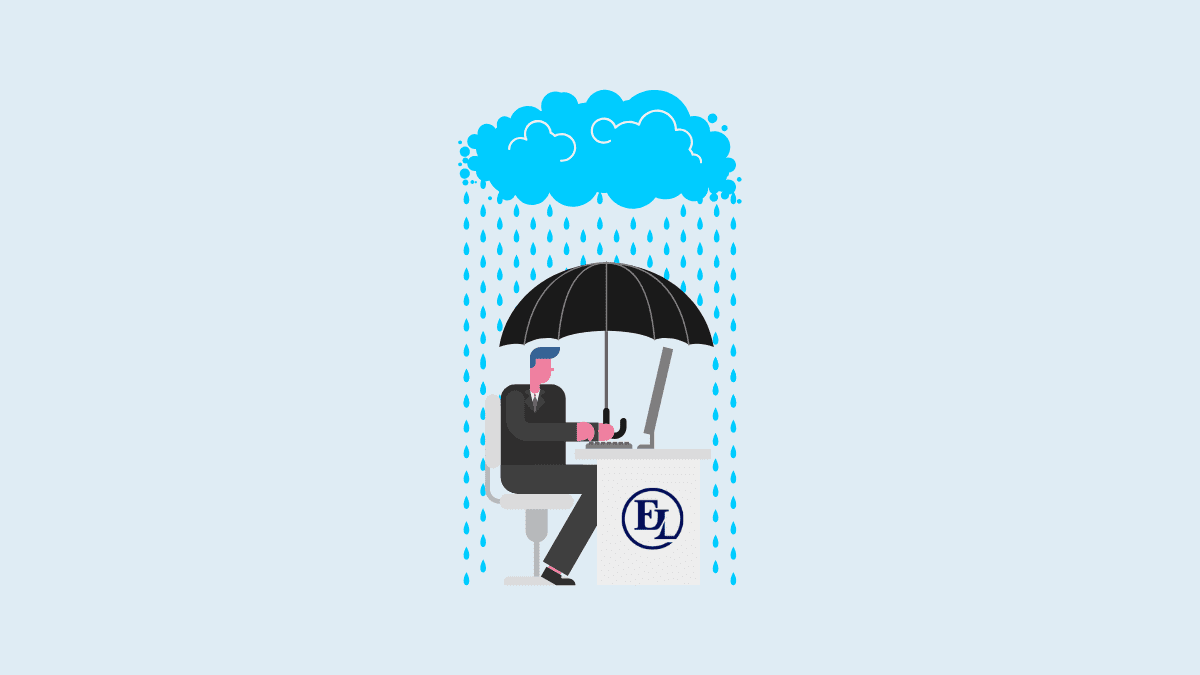 Carla Williams Johnson, Media Marketing Consultant at Carli Communications, explains how to handle a PR crisis in four steps and prevent a beyond-repair damage to your business.

If I had to sum up 2020 in just one word…it’ll probably be ‘change’. There has been so much radical change in just the last six months it’s hard to ignore what’s going on.

The global pandemic has forced so many businesses to relook, rework and rethink their offerings in order to keep going. The threat of a collapsing economy has caused panic with some persons in the United States, including business owners, taking to the streets with total disregard for social distancing protocol to voice their displeasure.

Fast forward just a few weeks, communities around the world have come out in their numbers to protest police brutality in the wake of the murder of George Floyd, of an unarmed black man and, in doing so are highlighting the topic of racial inequality and injustice.

It has just been a lot to digest, and while it’s well within your right to voice your own point of view, as a business owner you have to be especially careful about how you communicate your opinions.

How to handle bad press for your small business

There have been some companies that have done a fabulous job with advising the public on their position on the current events, however, some businesses have not had as much luck and unfortunately have felt the swift and severe backlash.

This is where PR Crisis Management is crucial, because bad publicity can undermine your brand, and almost certainly lead to reduction in sales and, if not handled correctly, can lead to a total shutdown and closure of a business.  Social media can shine an unwelcome spotlight on bad press as well, and within seconds, broadcast it across the globe.

So, allow me to share with you the ABC’s of how to handle bad press if ever it rears its ugly head:

In case of e PR crisis, move swiftly so as not to incur any damage to your brand, but do so strategically.  Apologize and own up to your mistakes. Communicate any decisions immediately and, of course, make a press release and include the media to get the message to a wider audience.

A PR crisis isn’t the time to hide and pull the covers over your head (though you may very well want to). Pay special attention to how you present yourself in public and in the media. During this pandemic, you may not be able to meet persons face to face, but using social media and traditional media where possible to convey your decisions, thoughts and emotions and how you intend to remain in service to your customers.

Also, this is the time to use the media to feature your brand in a positive light and to remain being seen by the public. Look for publications or podcasts where you can share your story.

As in, create a new marketing plan. Your business has taken a major blow and you need to now factor this in. What can you do to recover and get back into everyone’s good graces? What is the lesson learned from this public relations crisis? What can it be implemented now to help you overcome this? Depending on the extent of the damage done, you may need to embark on a public relations campaign to specifically address the situation.

I’m throwing this in to say that sometimes a bad PR crisis can cause you to believe that all is lost and that may not necessarily be the case. You can recover from it once it’s handled well so do damage control and get yourself back out there.

With everything going on in the world, public relations is an extremely necessary component to your business and should never be overlooked. The way your company is presented and perceived to potential clients can truly assist you with building your brand.

A wrong turn can make or break all the hard work you’ve invested so my advice would be to consult a marketing and public relations expert to help you make the best decisions possible.

Connect and do business with Carli Communications on Enterprise League 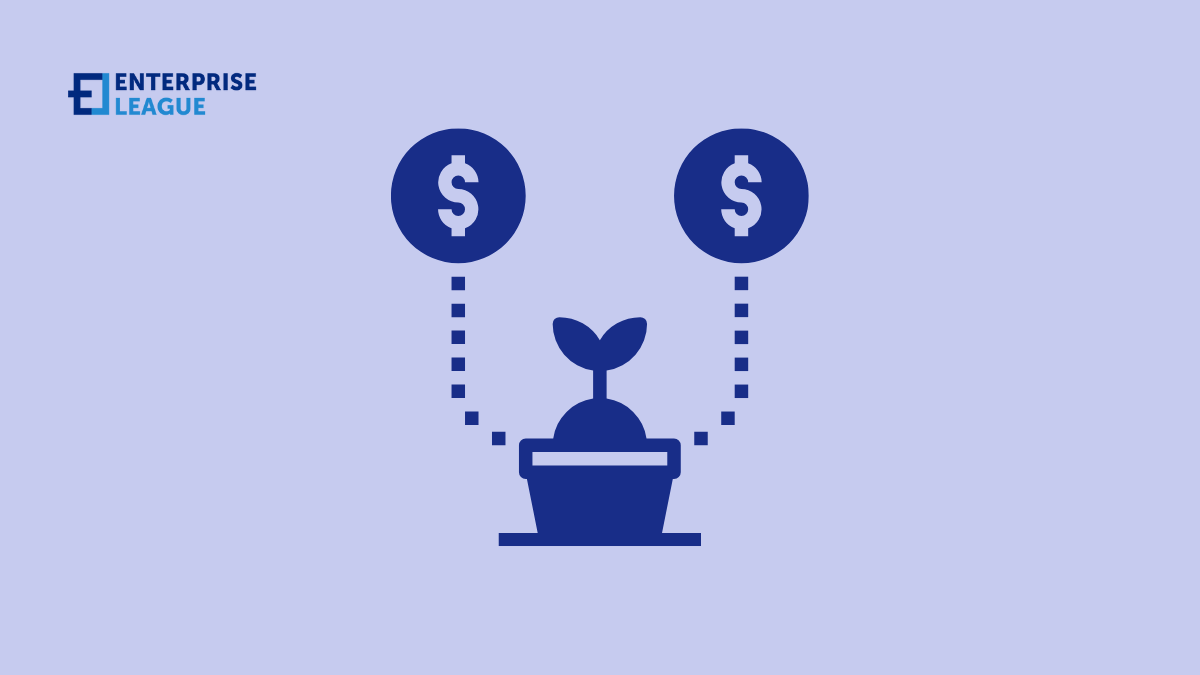 Building a brand for your financial services in 2021

With the constant growth of the financial services market, we offer a few tips to make sure that your branding helps you stand out from the crowd.

END_OF_DOCUMENT_TOKEN_TO_BE_REPLACED 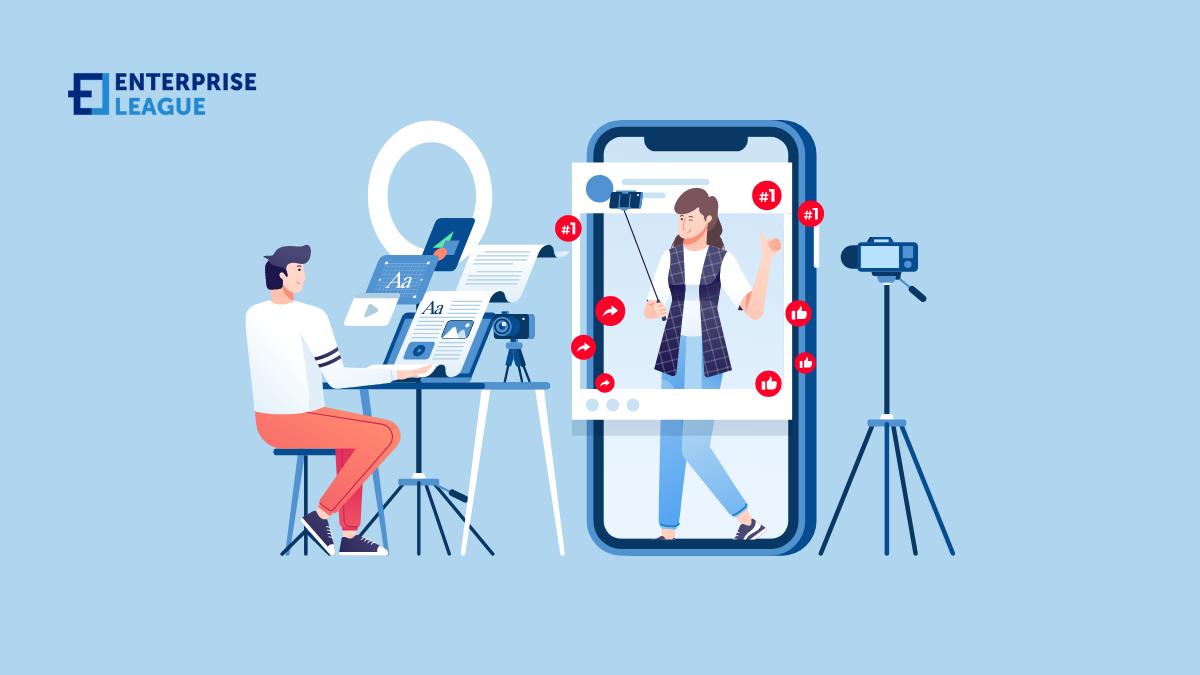 Rock the digital market with video content for small business

END_OF_DOCUMENT_TOKEN_TO_BE_REPLACED 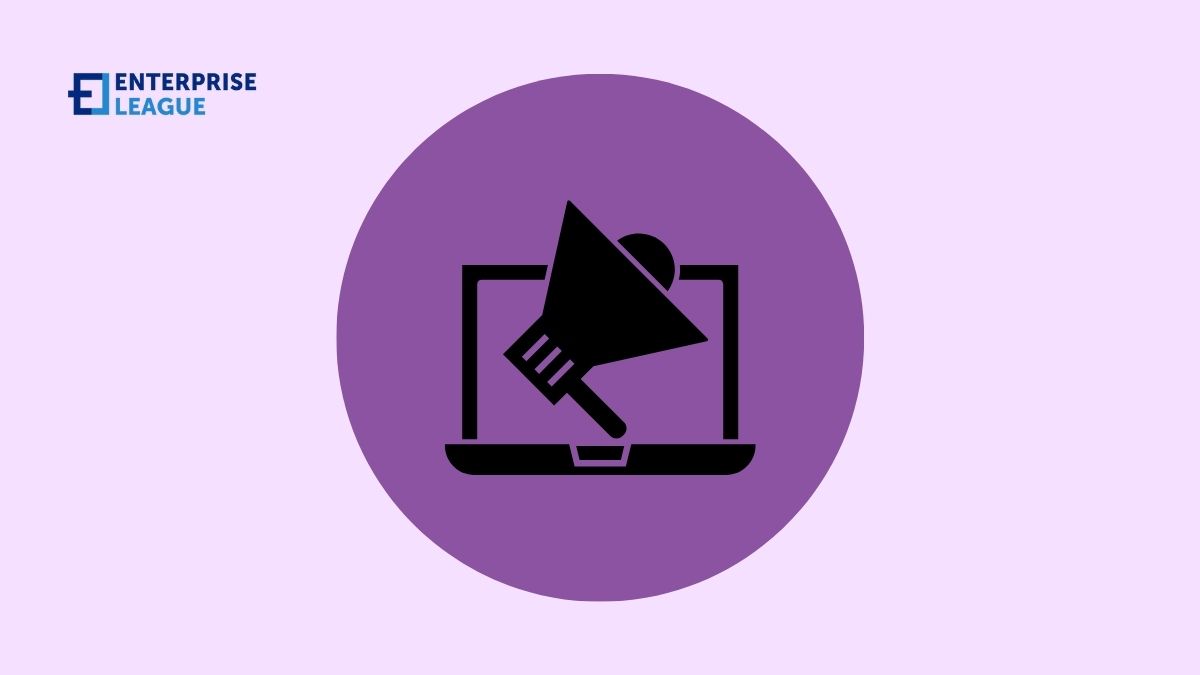 3 digital marketing campaign tips every reputable brand should use

These are the tried and tested digital marketing campaign tips most successful brands use. Read it carefully and find a way to implement them. You’ll be surprised by the results.

END_OF_DOCUMENT_TOKEN_TO_BE_REPLACED

Building a brand for your financial services in 2021

With the constant growth of the financial services market, we offer a few tips to make sure that your branding helps you stand out from the crowd.

END_OF_DOCUMENT_TOKEN_TO_BE_REPLACED

Rock the digital market with video content for small business