Top B2B niches that everyone should invest in 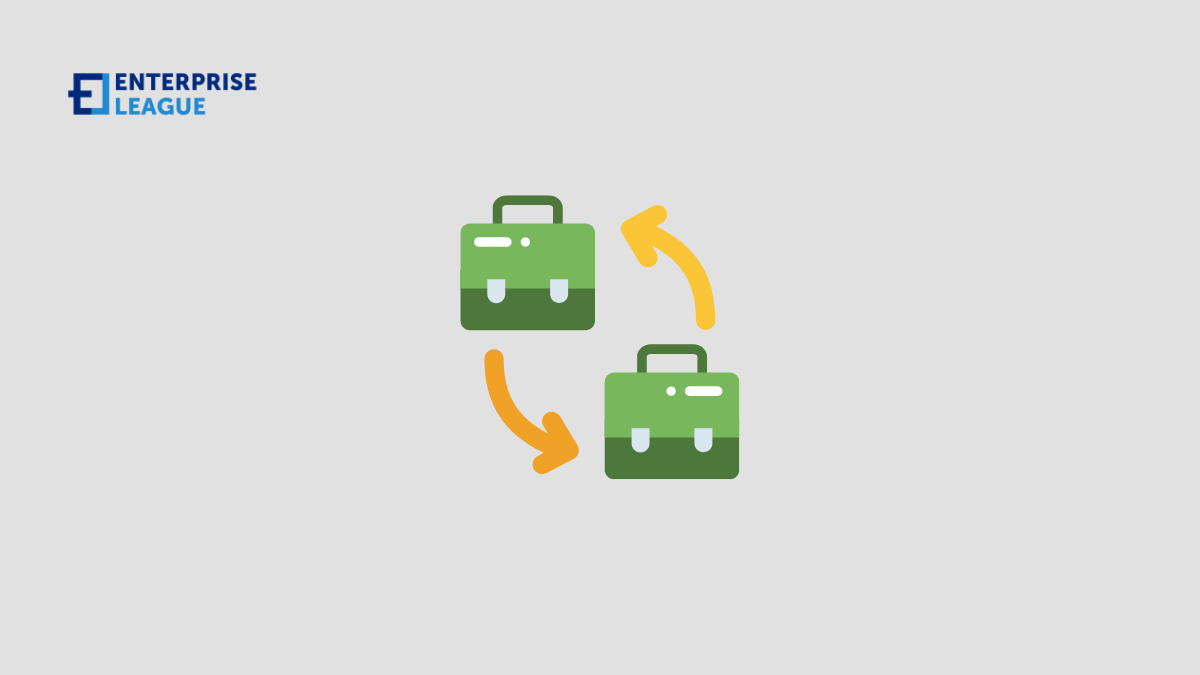 The business industry has come a very long way from simply making transactions. These days, there are so many ways to conduct business, that newcomers often struggle with what to focus on. One business model, in particular, that’s seen a lot of attention is B2B. B2B is the acronym for business-to-business. We’ll go over this in more detail a little bit later.

If you’re hoping to open your own business to help enrich others, then B2B is just what you’re looking for. However, business-to-business can be complex at times, especially for newcomers. In this article, we’ll be covering everything you need to know about B2B and the niches you can invest in.

What is B2B and why is it important

The business-to-business model doesn’t exactly function as it would with consumers. You’ll be doing business with other businesses. For example, let’s take a look at grocery stores. Grocery stores are filled to the brim with all sorts of different types of food ranging from produce to baked goods. However, the grocery stores only sell them. Though it should be mentioned that some stores might bake their own pastries. The stores themselves only house these items. They have to conduct B2B relations with other businesses, such as Starbucks, DiGiorno’s, and even farms.

To give you a second example would be a computer company, like Intel, establishing a relationship with another business that has the materials it needs. Despite not being directly involved with the process, the consumers do play a huge role in both parties’ success.

Another way you can participate in B2B operations is to invest in real estate. Real estate investments, particularly in shares, are actually a part of B2B operations. Investing in shares of another company can yield a considerable profit as well as numerous other benefits. But the most lucrative benefit there is to investing in real estate is the tax advantages. Depending on the income you have, did you know that some capital gains can be taxed for up to 20 percent of it? Compared to the traditional income tax, this is exceptionally low, so taxes aren’t going to be too much of an issue.

Three markets within the supply chain

There’s a lot more to learn about these markets and how you can thrive in them. Be sure to research more about these topics when you can.

Profitable B2B niches to invest in

Now that you know the basics of B2B and how it works, it’s time to think about how to become a better business owner and go over the wide array of niches your business can cater to. You’d think this choice would be a little difficult as B2B works vastly differently than the traditional B2C. However, the truth of the matter is that models have pretty much the same niches any company can have. Here’s a brief list of niches you can choose from:

These are just to name a few niches out of many you can make your business about. But since this is the first step, it’s best to take things slow and really think about it. Consider what niche is the most profitable. What is something companies will always need? This is one of the most important questions you need to ask yourself.

A great way to find the best niche for your new business is to center it around your passions. If you’re someone who loves to garden and ensure the grass is always greener, then becoming a landscaping professional is a wonderful option. Or, if you’re someone who’s in technology and fixing things up, becoming a technician is right up your alley. 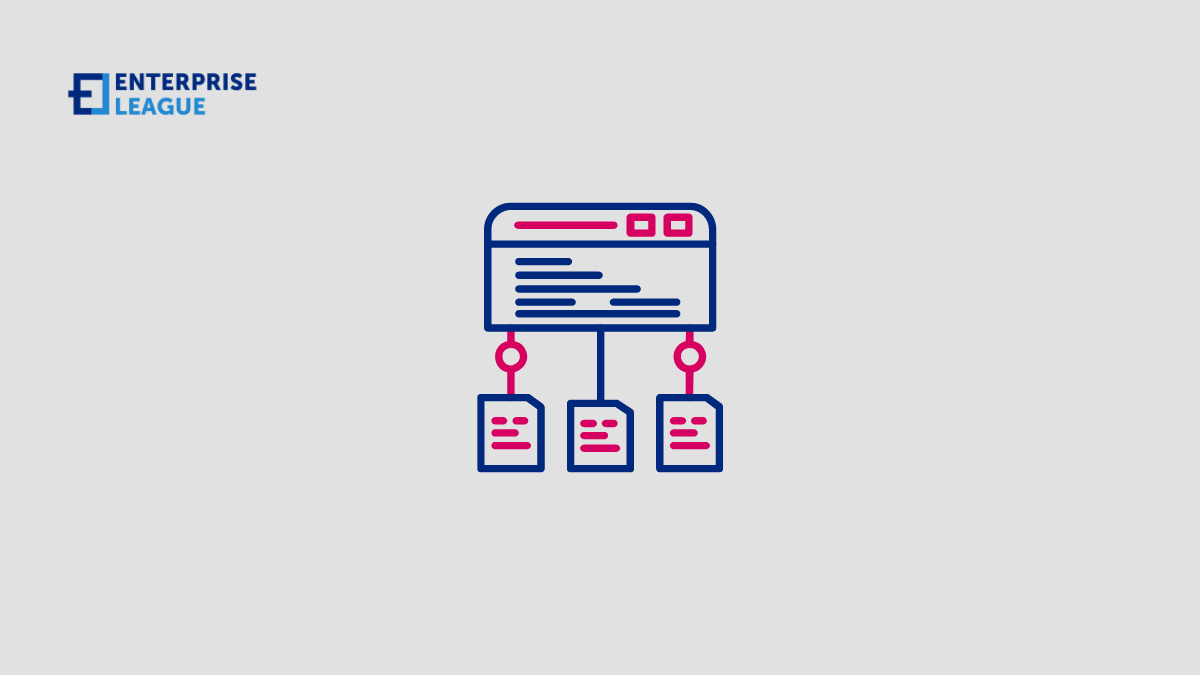 How to simplify your report and data flow

It’s easy to get caught up in the details of your reports and data flow, but it’s important to remember that you don’t need to strive for perfection.

END_OF_DOCUMENT_TOKEN_TO_BE_REPLACED 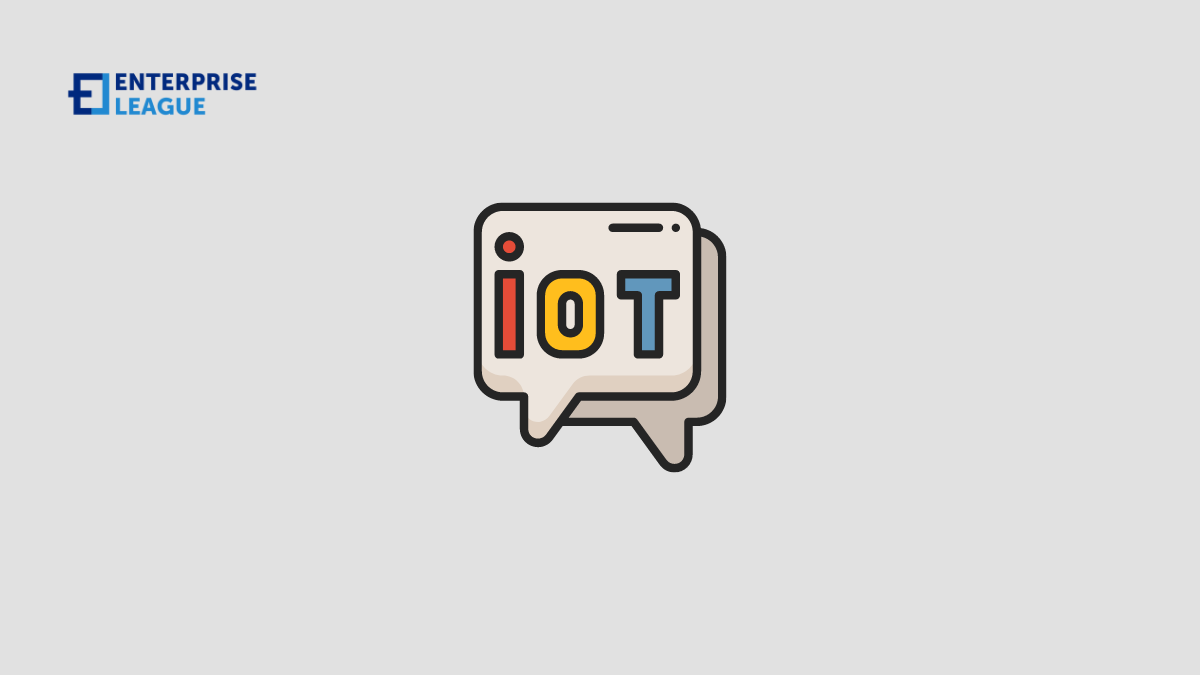 MQTT in IoT: What is it and how does it work

END_OF_DOCUMENT_TOKEN_TO_BE_REPLACED 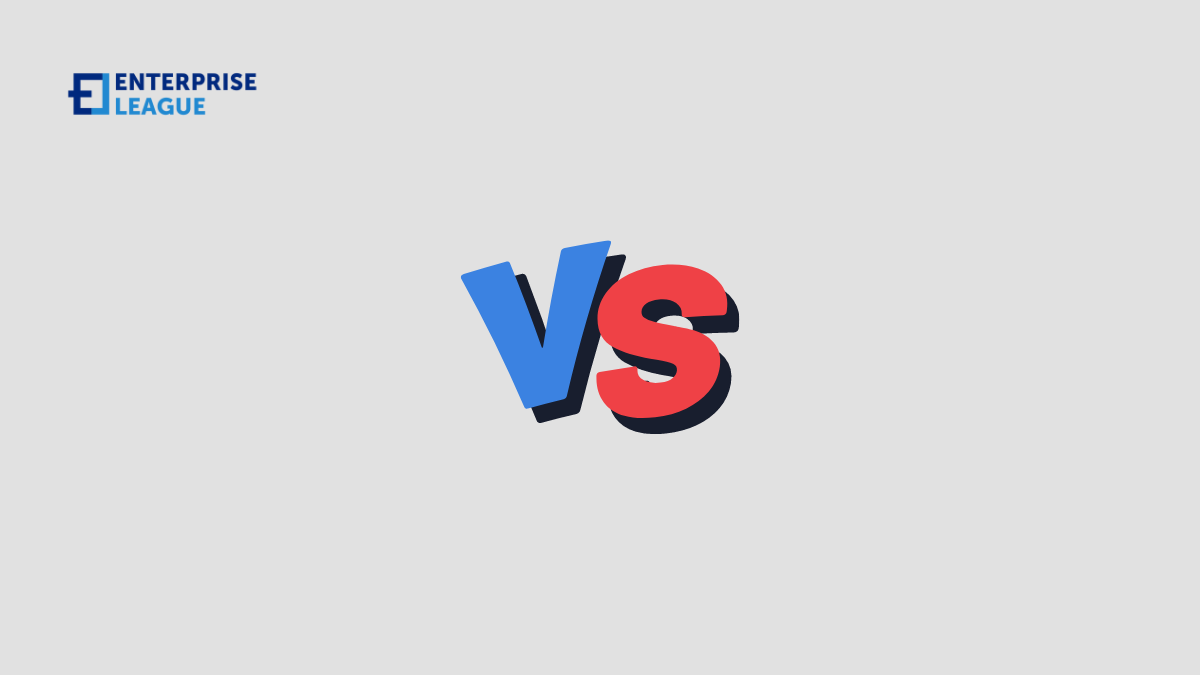 Shopify vs. Square: Pros and cons of must be aware of

Square and Shopify are currently regarded as one of the most effective options for every eCommerce firm. However, in addition to point-of-sale capabilities, Shopify and Square offer an extensive range of business services.

END_OF_DOCUMENT_TOKEN_TO_BE_REPLACED

How to simplify your report and data flow

It’s easy to get caught up in the details of your reports and data flow, but it’s important to remember that you don’t need to strive for perfection.

END_OF_DOCUMENT_TOKEN_TO_BE_REPLACED

MQTT in IoT: What is it and how does it work