How Can SSDs Help Your Business? 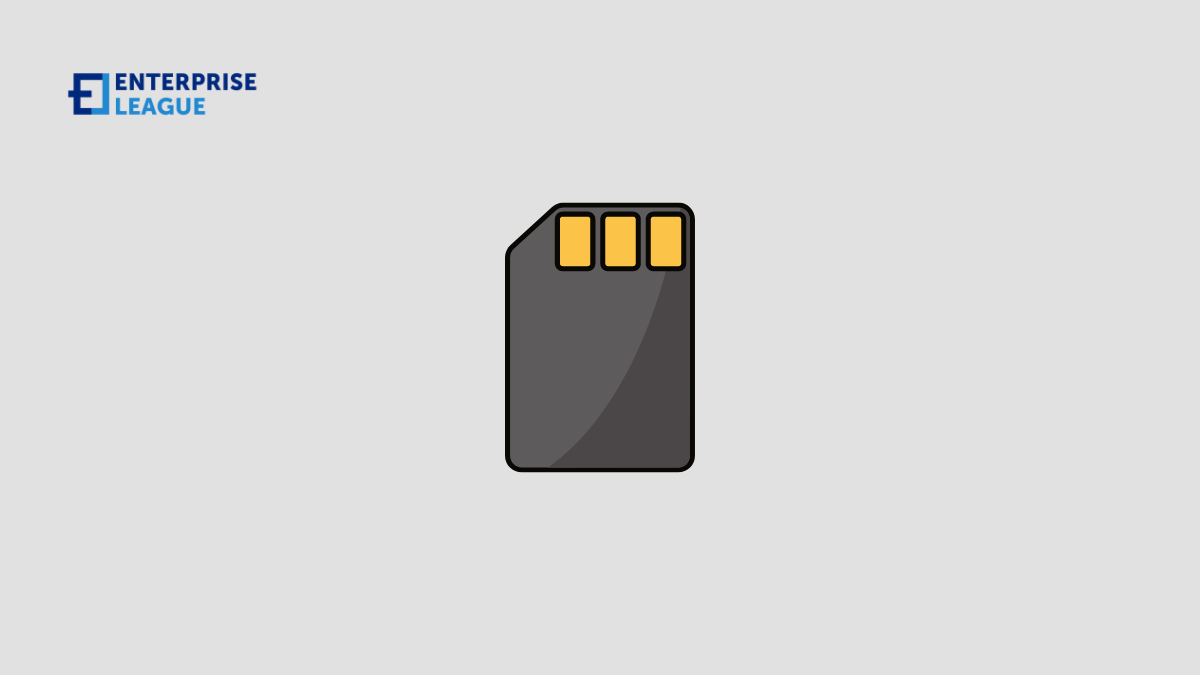 Many businesses use hard drives to store data. However, solid-state drives are advanced and offer better features than HDDs. Besides offering more computing power, SSDs provide high performance for low costs. To appreciate the benefits of SSDs for your business, you need first to understand what they are, the history of this technology, and its core features.

What is an SSD?

SSDs are storage devices with faster speeds than their HDD counterparts. These devices don’t have moving parts or mechanical materials like HDDs. This makes them more suited for reading and writing data.

Furthermore, SSDs are completely digital and save data to internal microchips. Since SSDs don’t have moving parts, they are less susceptible to physical damage or processing failure due to wear and tear.

The difference between how HDDs and SDDs work

An HDD is a mechanical storage device with multiple disks that spin around a central axis called a spindle. It also features a mechanical arm that enables it to read and write data. The speed of an HDD varies depending on the number of times it rotates every minute.

On the other hand, SSDs don’t have moving parts; therefore, they have instant access times. Data in SSDs is stored in microchips, which is why they are faster than HDDs. Additionally, SSDs are smaller than HDDs and can be mounted directly to the motherboard.

SSD relies on flash-based memory. The most popular flash types are NOR and NAND. The latter is faster for writes and smaller in size when compared to the NOR. It also stores data even when the disk is off. An SSD uses a processor for reading and writing data. The processor also stores, restores, caches, and cleans up data.

The importance of SSDs for your business

Here are some advantages of switching to an SSD for your computer:

SSDs process data and load programs faster than hard drives. This is a great advantage for your business because it enables you to work faster and to reduce your turn-around time for tasks. Moreover, SSDs use Non-Volatile Memory Express (NVMe) protocol to access data quickly. This allows the flash memory to communicate directly with the laptop or computer through a high-speed peripheral component bus.

As a result, you will experience lower overhead than hard disk-related transfer protocols like SATA and SAS. Additionally, SSDs are energy-efficient and use up less of the battery life of your computer compared with conventional HDDs.

Since SSDs don’t have moving mechanical parts like their hard drive counterparts, they are better capable of withstanding wear and tear without being damaged. Moreover, SSDs come with wider temperature ranges. This is crucial because business computers tend to be moved around a lot and exposed to different environmental surroundings, which can damage them. SSDs offer protection against this problem.

If your business has sensitive information, your major concern is to protect this data from cyber-attacks or breaches. Hard drives only encrypt data at the software level, which isn’t full-proof protection. SSDs are capable of encrypting data up to the hardware level. In this case, SSDs offer better protection for sensitive data.

While HDDs and SSDs are storage options for your business, the differences between the two technologies are hard to ignore. SSDs are superior to HDDs in terms of speed, durability, and security features. 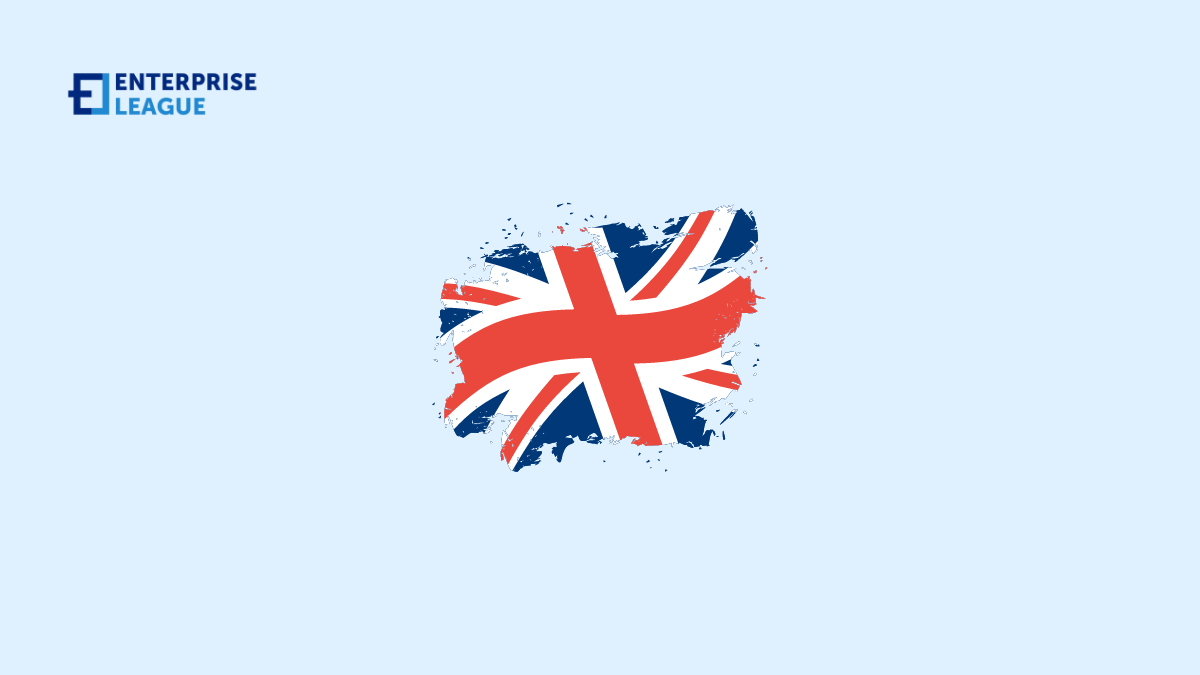 4 ways in which Brexit has impacted UK trade

Here are some of the most significant ways in which Brexit has impacted trade between the UK and the rest of the world.

END_OF_DOCUMENT_TOKEN_TO_BE_REPLACED 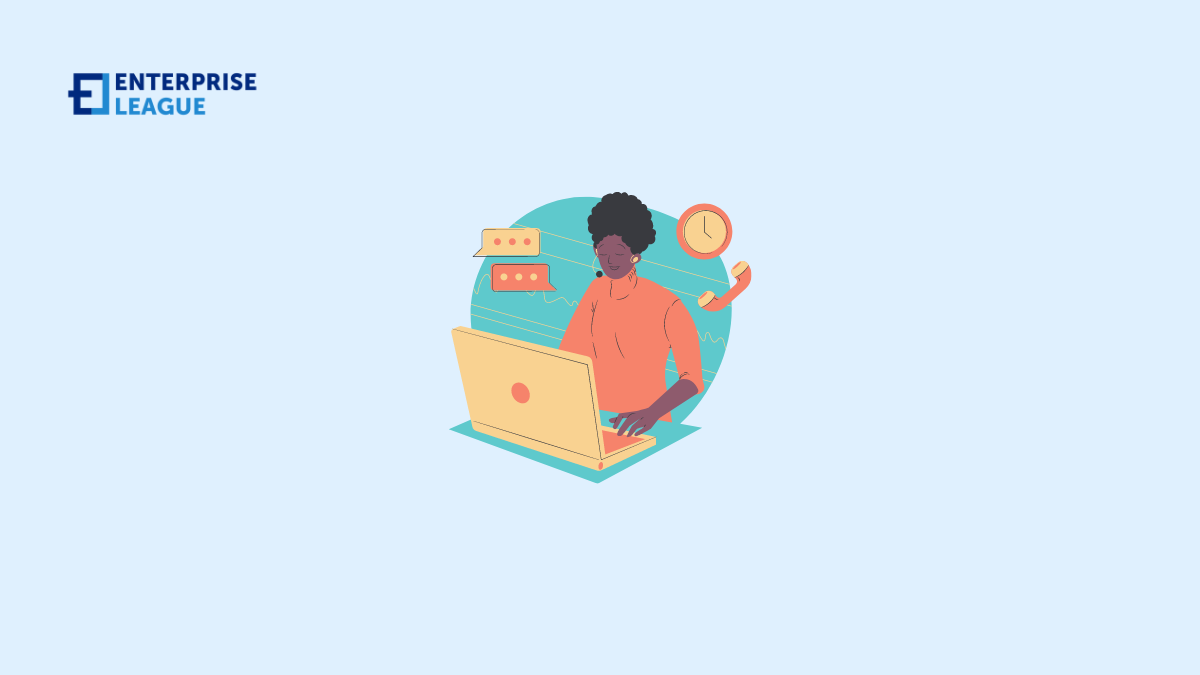 The top pro entrepreneurs are aware of this issue and they know that a balanced lifestyle is key to long-term success. They build a foundation for their lifestyle by incorporating productive habits

END_OF_DOCUMENT_TOKEN_TO_BE_REPLACED 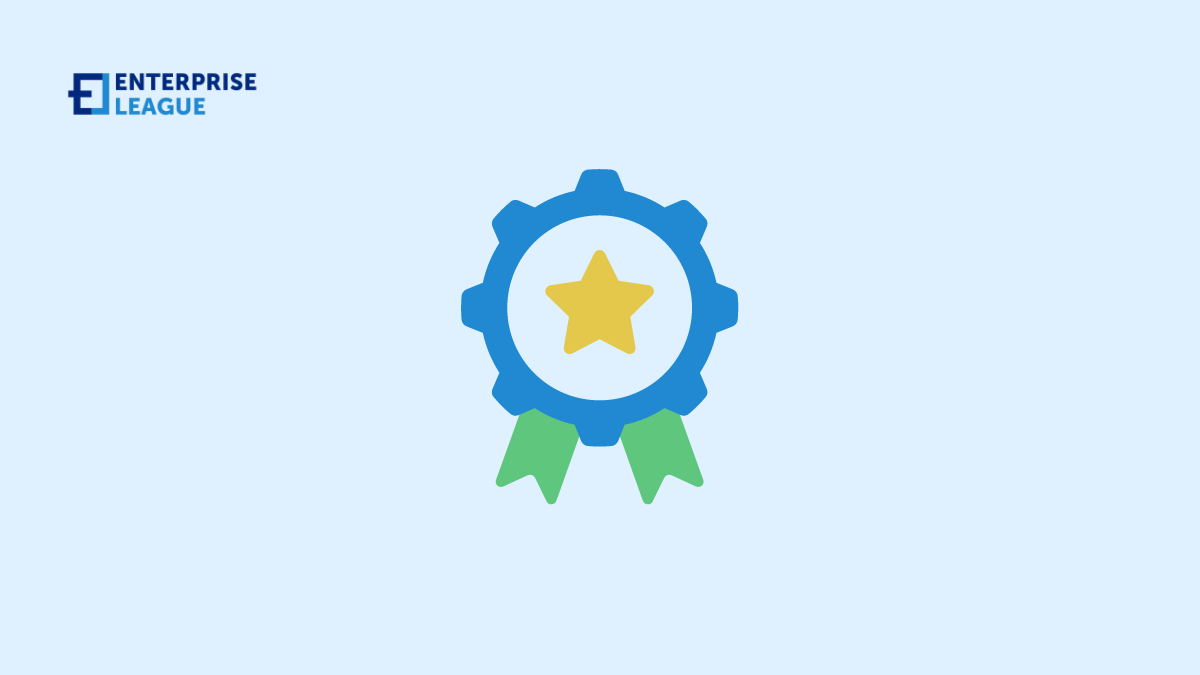 3 ways to get feedback for your startup

To overcome these limitations and develop a sustainable business in the long run, you must know how to ask for feedback on your startup idea.

END_OF_DOCUMENT_TOKEN_TO_BE_REPLACED

4 ways in which Brexit has impacted UK trade

Here are some of the most significant ways in which Brexit has impacted trade between the UK and the rest of the world.

END_OF_DOCUMENT_TOKEN_TO_BE_REPLACED

The top pro entrepreneurs are aware of this issue and they know that a balanced lifestyle is key to long-term success. They build a foundation for their lifestyle by incorporating productive habits