10 rules for success from Jack Ma 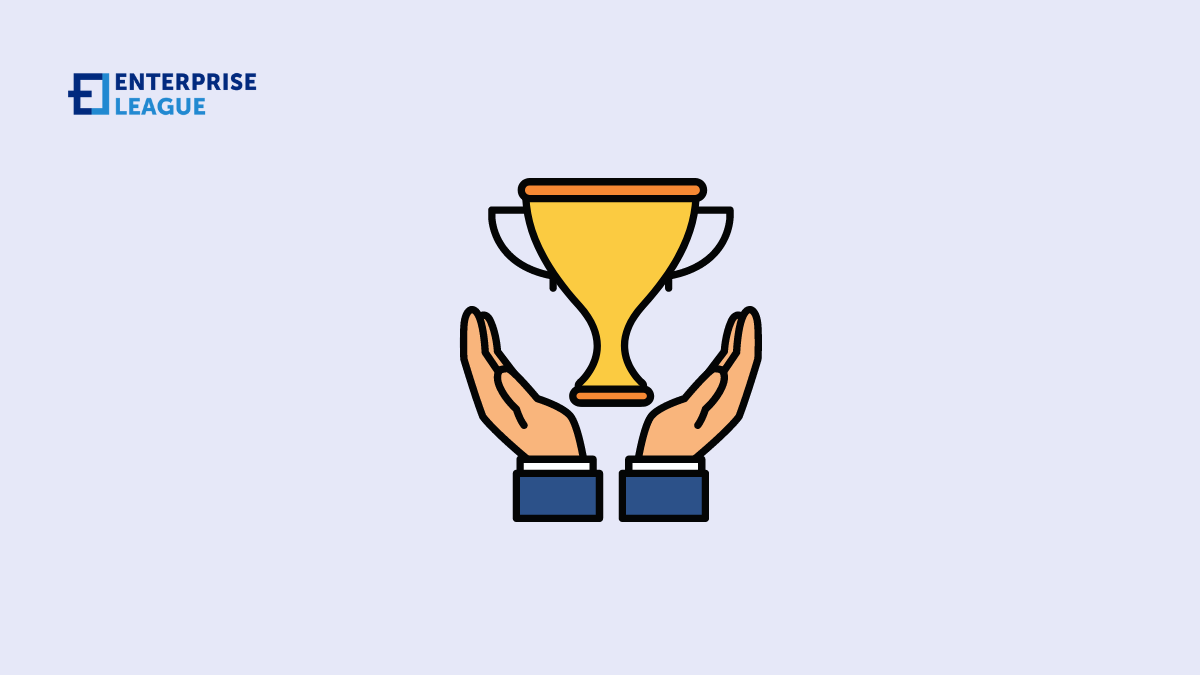 Jack Ma, Alibaba CEO, is the second richest man in China. Even though he grew up in an isolated country, in his adulthood, he succeeded to put his name on the map with shiny letters due to his Alibaba success.

His road to greatness accidentally started back in 1996 when he visited the U.S. for the first time. He went there on a mission to recover payment for a Chinese firm but got introduced to the internet and from here on, everything is history. His first search was “beer” which left him disappointed that no Chinese brand showed in the results. It was then and there that he decided to do something about it.

Yet, he failed to do it the first two times. However, he didn’t give up and four years later with the financial help of 17 friends, he brought the mighty Alibaba to life. By 2005 his firm had already made over $25 million, and fast forward to today, he is retiring with around $40 billion in his pockets.

The internet was surely a trigger, but Jack Ma success has come as a result of his own rules. So in order to help you achieve your own dreams and become a winner, we made a list of his most famous 10 rules for success. Listen to Jack Ma advice and build your own empire!

Get used to failing

Jack Ma is very familiar with failure. He applied to college 3 times before they accepted him. Even KFC didn’t find him fit. Most people will quit on the first try. Probably that will be the defining moment of their life – they will stop chasing their dreams and move on to something else. Jack Ma is different, he never gives up.

Jack Ma secret to success was to keep his dream alive no matter the cost. His favourite fictional character Alibaba inspires his story. In a meeting, he explained the phrase “Keep your dream alive” was the secret keyword that opened the door of success similar to Alibaba’s story. Now you know why his companies bare that name.

He started with only 18 young people in his company to arrive at a number of more than 20,000 employees today. The key factor binding them all together is transparency and openness to criticism. They are all treated like family and even have access to interest-free loans for property down payments.

When he developed Alipay, many people were advising him that it was destined to fail. Even some of his closest friends bashed him by telling it was the worst idea ever. He put his ignore cap on and continued his way. If he listened, he wouldn’t have built a secure payment method with over a half-billion satisfied users.

Get motivated from pop culture

Jack Ma loves The Godfather, Forrest Gump, and The Bodyguard. These are the movies that he watched over and over again as he was a kid. The inspiration came from the actors and how they dealt with delivering their lines. From their acting, he realised that when people are showing their real faces and speaking from the heart, the impact will be powerful. That’s why he motivates others to stay true to themselves.

Learn to say “No”

Jack Ma is bombarded with ideas on a daily basis. He usually answers with no. As the CEO of Alibaba, he thinks if he strays elsewhere for one second from the primary mission of his company, Alibaba will be in trouble. However, if the idea is aligning with Alibaba’s goals and it represents an excellent opportunity to grow, the definite answer would be yes.

Jack Ma choose Alibaba as the name of his company for numerous reasons. One of them, we mentioned before – his favourite fictional character. Another one would be the internet because a name that is known by many is a plus. Moreover, it begins with the first letter of the alphabet “A”, which means in directories his firm will show on the top of the page.

Jack Ma created a revolutionary business philosophy that changed the world forever. The customers comes first, then the employees and last are the shareholders. The customers are the ones to provide revenue for a company, and employees are the main drivers of innovation.

Jack Ma believes that people who complain are potential clients. If you offer a solution to a particular problem, you’ve targeted a potential audience of millions. Best Jack Ma advice for young people is to stop complaining and look for answers.

Let passion be your main drive

In the beginning, when speaking with his marketing team, he explained to them to create a sales pitch not to tackle Chinese websites only, but sites located in the U.S. as well. His passion for growth has been the factor that leads to his success. He also encourages his employees to have a startup attitude, not a corporate one.

Jack Ma through his experience shows how any entrepreneur around the world can bring their dream to fruition. As an entrepreneur, you can learn from his hard work, philosophies, and resilience. If you use them right, your door to success will open sooner than expected. 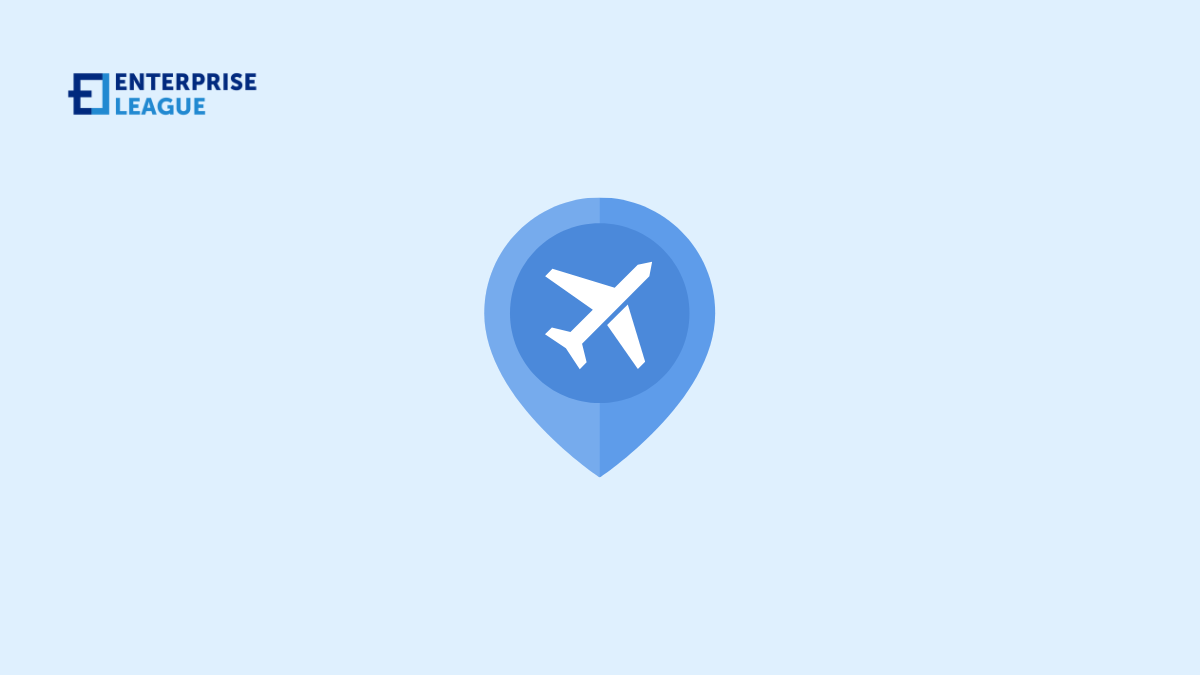 10 tips to save money and time on airport parking

10 useful tips that will help you save time and money on airport parking the next time you hop on an amazing adventure.

END_OF_DOCUMENT_TOKEN_TO_BE_REPLACED 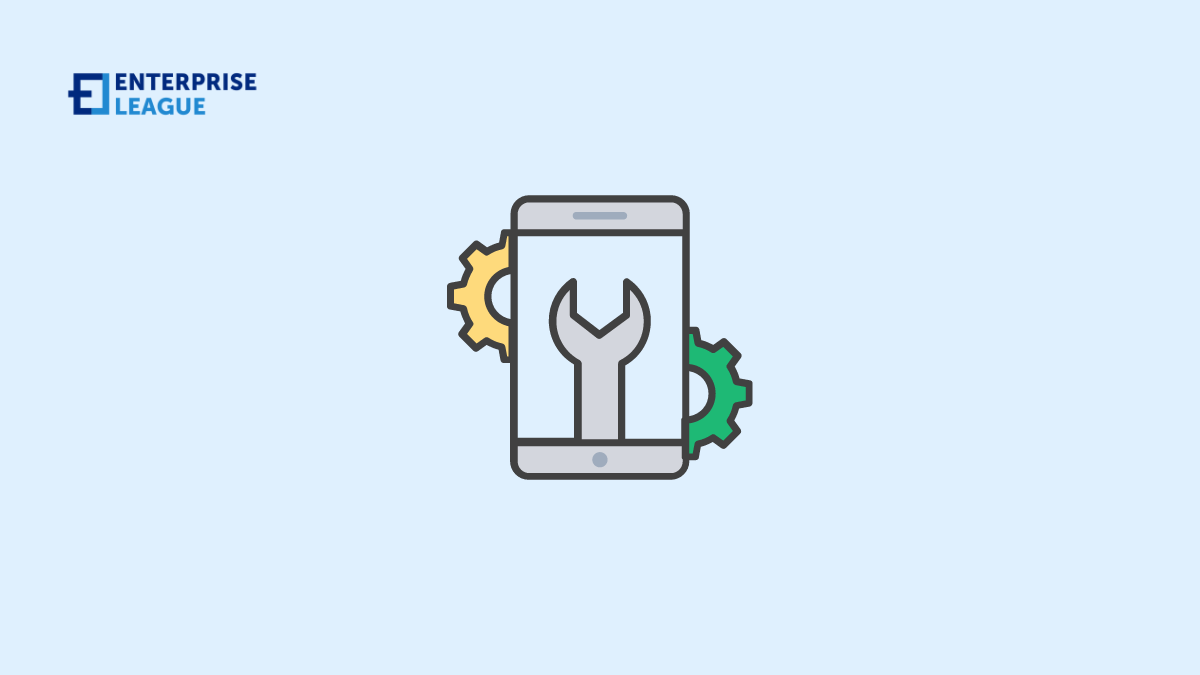 The majority of users of mobile devices use applications, which rise dramatically with usage time. Over the past few years, mobile applications have emerged as a critical revenue driver and continued growth. As a result, mobile app developers must ensure that their...

END_OF_DOCUMENT_TOKEN_TO_BE_REPLACED 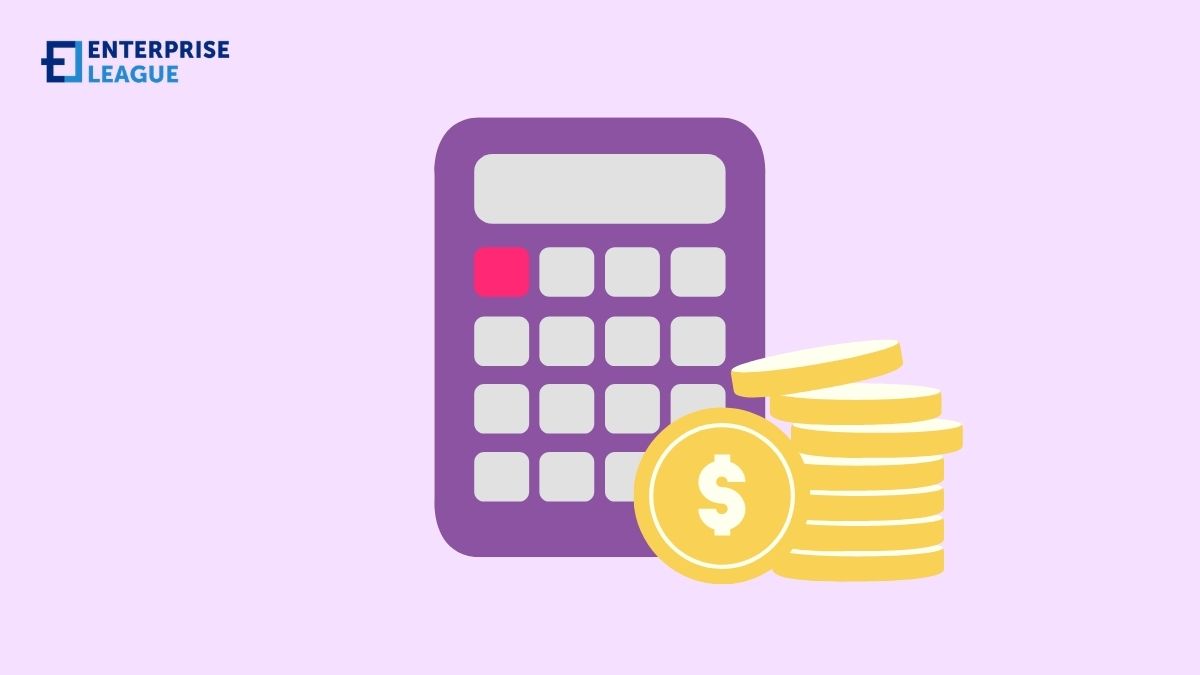 Experts share pricing strategies that will help you not only with your selling prices but with your overall business growth. Find out how to choose one and use it.

END_OF_DOCUMENT_TOKEN_TO_BE_REPLACED

10 tips to save money and time on airport parking

10 useful tips that will help you save time and money on airport parking the next time you hop on an amazing adventure.

END_OF_DOCUMENT_TOKEN_TO_BE_REPLACED

The majority of users of mobile devices use applications, which rise dramatically with usage time. Over the past few years, mobile applications have emerged as a critical revenue driver and continued growth. As a result, mobile app developers must ensure that their...